UP goes crazy for Amitabh Bachchan

Security has been increased on the sets of Shoojit Sircar’s Gulabo Sitabo in Lucknow, which stars Big B and Ayushmann Khurrana. 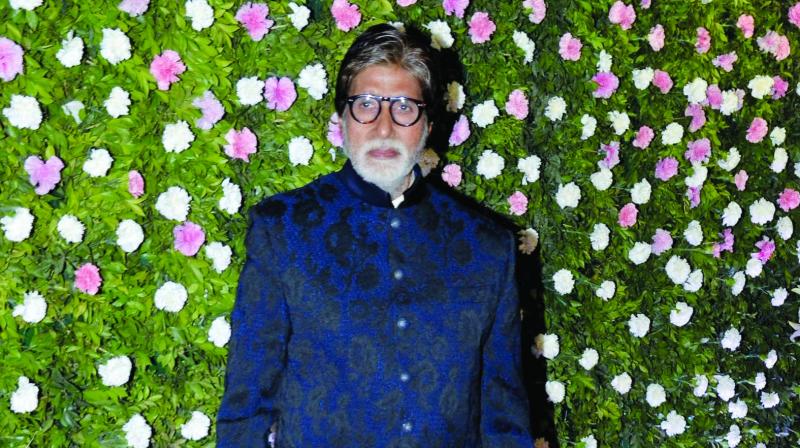 Amitabh Bachchan is shooting amidst very high security for his next film Gulabo Sitabo, helmed by Shoojit Sircar. The film is being shot in Uttar Pradesh’s Lucknow, and the people in the nawabon ka shaher are more than excited to get their UP local back home.

Bachchan has not shot in Uttar Pradesh for a while now, and the actor’s presence in the state, shooting for a Bollywood flick is reason enough for both, the public and the media, to throng there to catch a glimpse of the megastar.

“It has been sheer madness for the security personnel. They have been on their guard not just during the shoot, but in and around the hotel where Bachchan has been put up. The shooting began on Wednesday at a mansion in Qaiserbagh, and when one picture got out, the second day shoot was delayed because the world turned up. But now it has gotten tougher and a huge security has been put up. Bachchan and Shoojit have collaborated earlier in Piku and the unreleased Johnny Mastana. Ayushmann Khurrana is also shooting with Bachchan. And Bachchan’s unique get up in the film about an old landlord and a tenant is already exciting the film industry,” says a trade source.