Helmed by Vandana Kataria, Noblemen is a psychological drama based on bullying. 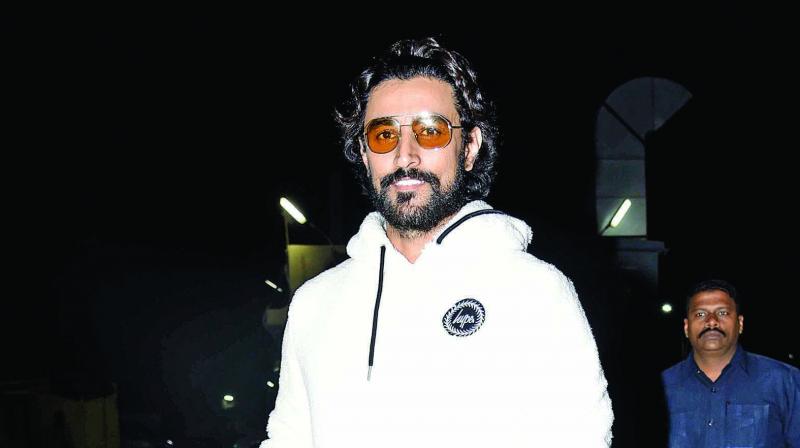 The Rang De Basanti actor Kunal Kapoor, who has garnered a reputation for being choosy about the films he does, will soon be seen in Noblemen, based on bullying.

About his choosiness, Kunal says, “I have done more work of late than what I have done in a long time. I mean a lot of people ask me if I am choosy, but you can only pick from what you have been offered. If what is offered to you is not exciting, then your choices are limited. If I were being offered five films and I love them all, I would be doing five films every year. It really comes down to what you have been offered.”

Helmed by Vandana Kataria, Noblemen is a psychological drama based on bullying.

Kunal, who kickstarted his career as a lead actor, went on to do supporting roles. However, the actor doesn’t care about whether it’s a lead or casting roles. “Honestly, I have never looked at roles like parallel or lead,” he says, adding that he looks at whether or not the role is exciting for him, and whether he wants to explore.

“I know we live in an industry where it’s all about lead roles. If you do lead roles then you are a hero, but if you don’t do the lead roles you are a supporting actor. These are terms that are put easily and I have never looked at my work like whether I am doing lead or supporting roles,” he explains.

In the meantime, the actor, who has always been inclined towards writing and direction, is making his foray into directing with a silent film.

He adds about his latest project, “It doesn’t have a title right now, but it is about a soldier and it’s a silent film, that’s all I can tell you. It is something comic-tragic. We don’t make silent films, but when you make a short film you get a chance to experiment. I have grown up watching Kishore Kumar and Charlie Chaplin; I enjoyed that kind of cinema, so it will reflect in my work in someway.”

When asked if he will direct and act together soon, Kunal says that audiences may have to wait for him to do that.