On the occasion of the 9th death anniversary of the legend, Tiger paid a tribute to his idol in a very peculiar way. 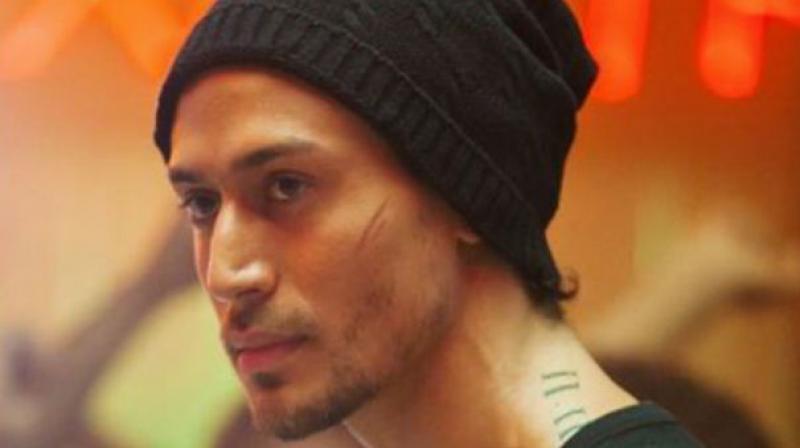 Mumbai: Bollywood’s rising superstar Tiger Shroff is one of the fittest actors in the industry and is also widely known for his terrific dancing skills. After his stunning debut in ‘Heropanti’, Tiger is now regarded as the best dancer in our country. The ‘Baaghi 2’ actor, who adores pop sensation Michael Jackson, dedicated a picture to the legend with his latest Instagram post.

Yesterday, on the occasion of the 9th death anniversary of the legend, the Bollywood heartthrob paid a tribute to his idol in a very peculiar way.

Also read: Tiger’s mom Ayesha doesn’t have problems with his gf Disha, has special name for her

The actor shared a photo on his Instagram handle and captioned it as, “Long live the immortal invincible king ❤😇🌟🙏 #loveyou #rip🙏 #willneverletgooffyourshoes#thankyoubeingthelightweallneed.”

Well, we must say that Tiger is a true fan, indeed!

On the work front, Tiger is currently shooting for Karan Johar produced 'Student Of The Years 2' alongside debutants Tara Sutaria and Ananya Panday. He will also be seen in Yash Raj Film’s next untitled combat film with Hrithik Roshan and Vaani Kapoor.