The film has also ranked in good money from other sources. 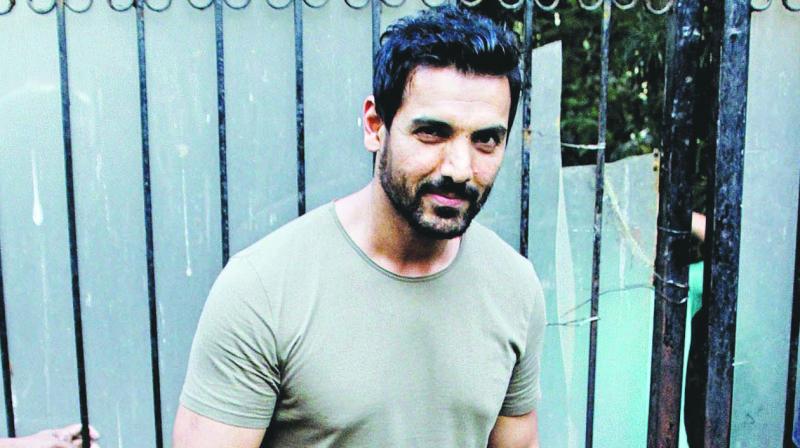 Parmanu: The Story of Pokhran has given John Abraham a new lease of life as a solo-hero in Bollywood. The film, a moderate hit, comes as a relief to him after duds like Force 2 and Rocky Handsome.

“No one expected Parmanu to do so well because the filming costs were rather high. But the film made at a cost of Rs 35 crore has already grossed over Rs 63 crore at the box office, and the filmmakers have profited around Rs 21 crore,” says a source in the film trade.

The film has also ranked in good money from other sources. “The satellite, digital and overseas rights have also been sold for good prices because it is a well-made film with a high repeat value on television,” our source adds.

It comes as no surprise that the makers of Romeo Akbar Walter, yet another film about desh bhakti, have zeroed in on John to play the lead.