On Saturday night, the actor lost his life after his car hit a parked lorry in Hyderbad. 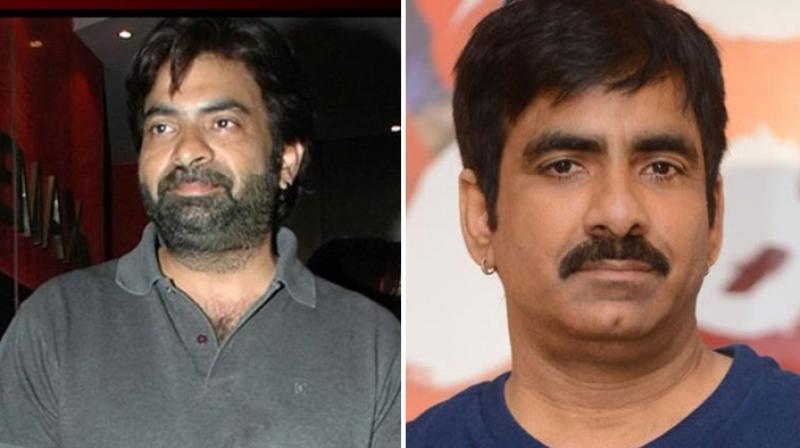 Mumbai: Actor Ravi Teja, who lost his 46 YO brother B Bharath Raj to a car accident on Saturday night, did not attend the final rites of in spite of being in Hyderabad. The deceased’s body, which was at the Osmania General Hospital mortuary, was taken directly to the crematorium.

Ravi Teja did not go to see the body as well.

Only Bharath’s younger brother, Raghu, was present from the Teja family for his final rites. Uttej, a close friend of Ravi teja, said the family was too shocked and shattered at this sudden loss. The family members did not attend the last rites as they were struggling to come to terms with his untimely death and the deplorable condition Bharath’s body was found in.

The car that he was driving was registered under his mother Rajyalakshmi’s name.

Ravi Teja, who is known to be extremely close to his family, skipped the funeral as it would have only aggravated his grief.

Bharath, who was leading a bachelor life in a flat in Madhapur area of Hyderabad, had followed his big brother’s footsteps and joined Tollywood. But unlike Ravi Teja, he only got supporting roles to play on screen.

‘Ready’, ‘Aa Mugguru’, ‘Jump Jilani’, ‘Rama Rama Krishna Krishna’, ‘Okkade’, ‘Athade Oka Sainyam’, ‘Peda Babu’ and ‘Dochai’ are some of the films he has acted in.

Bharath’s family and friends were reportedly informed that his body would be taken directly to the mahaprasthanam, where the cremation took place, and kept there for half an hour for everyone to pay their last respects to the deceased actor.

Raghu Babu, Ali, Jeevitha, few film producers, some people from the film fraternity and some close friends attended the funeral.