According to reports, Tabu will play the role of Salman’s sister in Bharat. 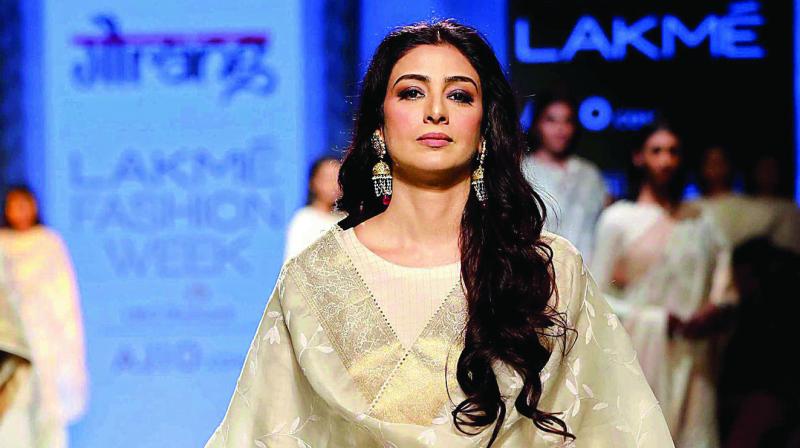 Tabu and Salman Khan’s friendship goes back a long way. The actress, who is judicious about the films she chooses, has a small part in Salman’s Bharat. The actress has not been a part of the film's promotions and she tells us more about her brief cameo.

Tabu says, “I always look forward to working with Salman and have known him for so long now. In Bharat, there is just one scene that I have done but I can assure you, it’s a beautiful moment.” Reports suggest she will play Salman’s sister in the film.

Tabu goes on to talk about her equation with both Salman and Ajay Devgn, with whom she has worked in several films. “Salman and Ajay are two actors that I have worked with from the time I have entered this industry. I have had the longest relationships with them. Salman is like family to me and hopefully, will always be. It is always a pleasure to work with them even if it’s a small role,” she added.

Tabu was recently seen in De De Pyaar De with Ajay Devgn. With Salman, she also did a small role in Jai Ho, which released in 2014. As far as Bharat is concerned, it’s an official remake of the Korean film An Ode To My Father.  The film also features Katrina Kaif and Disha Patani in prominent roles.