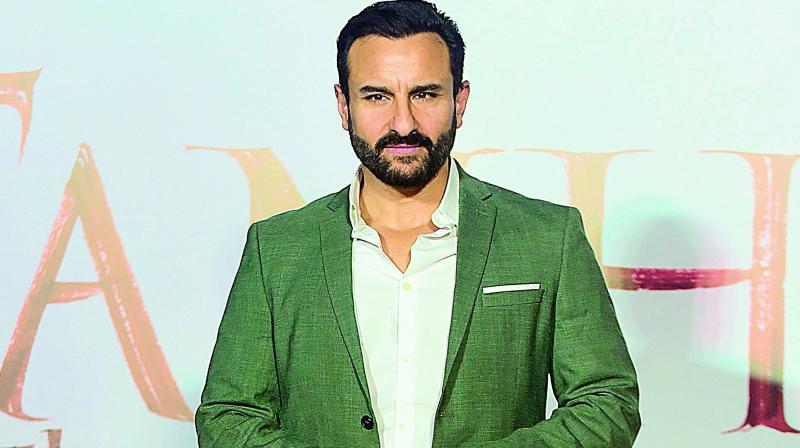 The attack on the students and student leaders at the Jawaharlal Nehru University (JNU) a few months ago shook the entire nation. And now the  incident will feature in a Saif Ali Khan web series, earlier called Taandav and then Dilli.

This is Saif’s second web series after Sacred Games. While the Netflix show was based on Vikram Chandra’s book of the same name and had several references to former Prime Ministers Rajiv and India Gandhi, his second web outing will also have political leanings.

“This one is on politics and Saif plays a privileged politician who aspires to be the Prime Minister of the country. So, there are several references not just to politics, but to murders, student politics, references to JNU without calling it so, and sex scandals, among others,” say sources.

The series is directed by Ali Abbas Zafar and doesn’t have fixed title yet.
“Incidentally, the show does not have a clear title and the makers will zero in on the title soon,  add sources.