Why Kriti Sanon forgot her lines?

The makers have announced the release date for July this year. 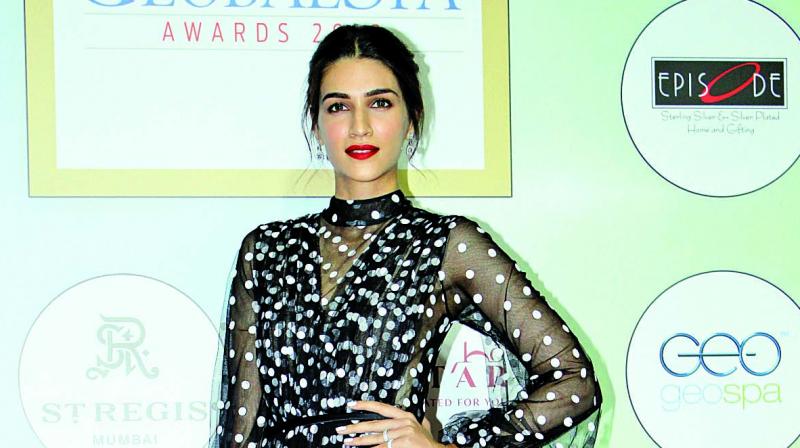 While Kriti Sanon is working on the Ashutosh Gowariker magnum opus Panipat, she also has a long in waiting comedy Arjun Patiala pending for release. The makers have announced the release date for July this year.

“Yes, it is releasing on July 19. It is a different kind of comedy. Very spoofy. I don’t think we had something like that in recent times. I am still in the middle of dubbing it and I am happy that it is finally releasing. I had shot for it long before I had done Luka Chuppi and Housefull 4 and when I went to dub for the film, I had forgotten a lot of stuff,” confesses the actress.

The film has Kriti working with Diljit Dosanjh and Varun Sharma. Talking about her co-stars the actor says, “Varun is like a brother and his chemistry with Diljit is kamaal. Diljit is a brilliant actor and I had not met him before shooting. We shot some montage sequences together for a song first and we hit it off. We could feel that it was good fun chemistry there. When you have a brilliant actor with you, the chemistry gets set from the first scene.”

The actress has been in quite a few romantic comedies of late, and she seems to love the genre. “I love comedy as it is difficult to make people laugh and make their stress go away. I have a different character of a crime journalist in Arjun Patiala. She is serious about her profession in a comic environment,” says the actress.