She is a promoter of PETA and chose to go vegetarian and can go to any lengths for that. 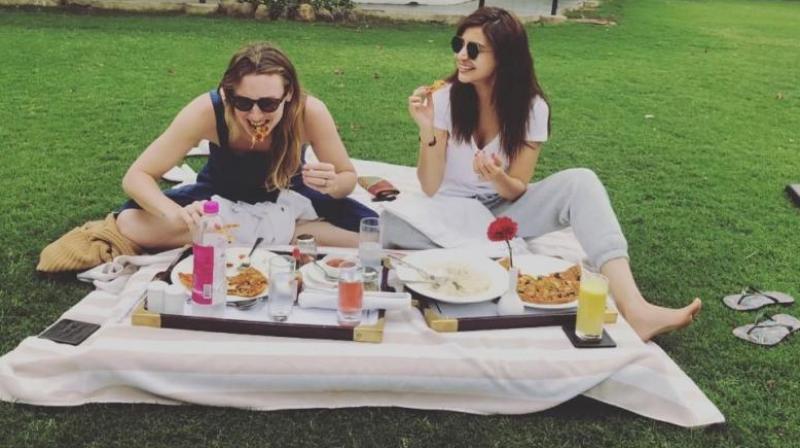 Anushka Sharma has often voiced for those who cannot speak for themselves. She is a promoter of PETA and chose to go vegetarian and can go to any lengths for that.

The recent example of that appears to be that the actress hired a personal chef who will serve her while she shoots for her upcoming film ‘Zero’ in America.

A source close to the actor told Hindustan Times, ''Of course, quitting non-vegetarian food has been part of changes in Anushka's lifestyle, but that has been propelled by her spiritual bent of mind. The actor has committed herself to a vegetarian diet. She always makes it a point to employ a chef who specialises in making vegetarian food when she is on film sets even if it means paying for it.''

The source said, ''She is almost like a vegan, which means she doesn't even consume dairy products. The actor also had a personal cook on the sets of ‘Sui Dhaaga’.''

''Being vegetarian is not just a better health and nutrition choice for her, but it also stems from her spiritual connection. She has been fully committed to never deviating from her 'only vegetarian' diet. Anushka strongly believes that if she eats healthy, she will be healthy and also live in harmony with the environment,'' the source added.