Wedding bells for Sonam Kapoor in May

Keeping true to her word of not wanting a lavish wedding, the celebrations and ceremonies will be a low-key affair. 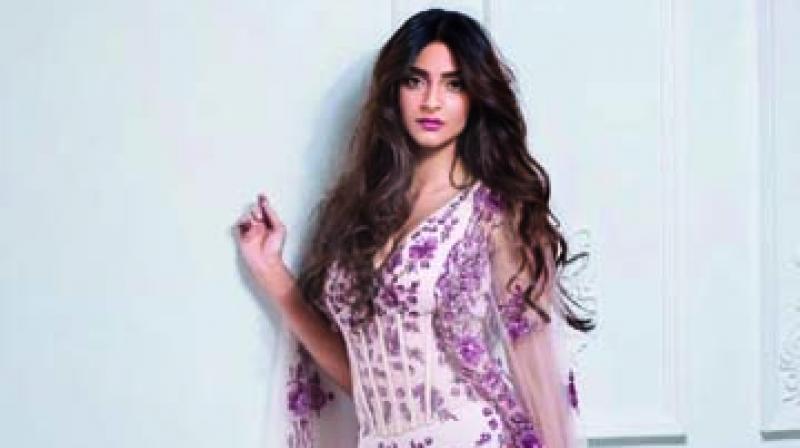 Bollywood’s fashionista, Sonam Kapoor, known to speak her mind, is all set to tie the knot next month with her businessman boyfriend Anand Ahuja. While the much-awaited wedding was in the mystery zone for the longest time, the wedding dates are finally out.

The nuptial that was supposed to take place in April was postponed due to security and privacy reasons. Now, as oppose to the earlier dates of April 29 and 30, the wedding shenanigans are set for May 7 and 8.

And if sources are to be believed, the guests have been asked to keep themselves free on the said dates.

“So far guests have not been told about the detailed wedding plans. They have only been asked to keep themselves available on May 7 and 8 for the wedding,” says a source close to the Kapoor family.

Well, not only the dates but also the venue has been changed as the Kapoors were first contemplating a big fat Punjabi destination wedding. 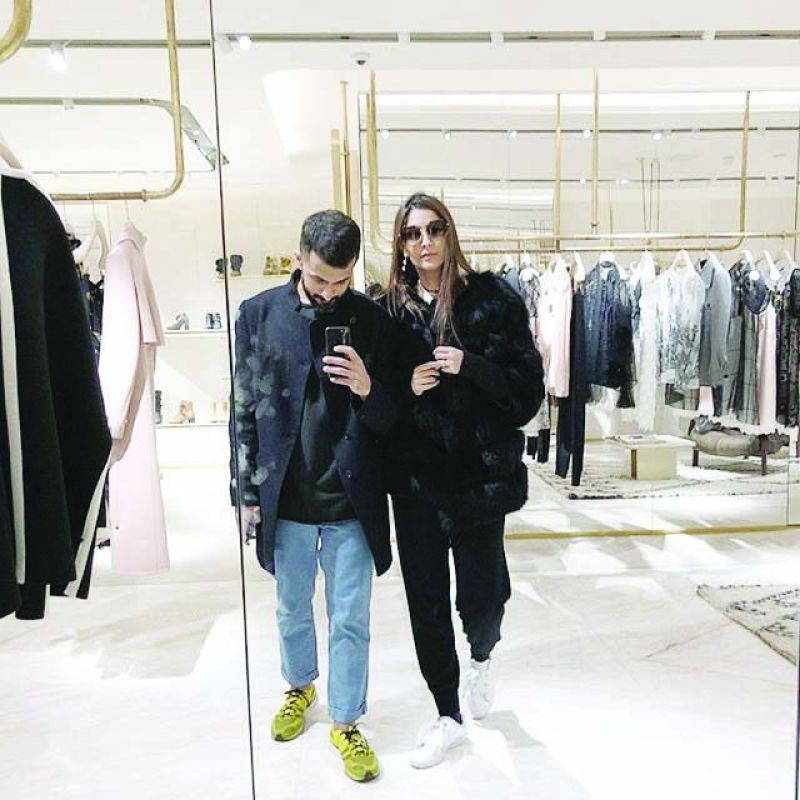 Anand Ahuja posted the picture of two from their recent vacation

“Due to Sonam’s aunt Sridevi’s sudden demise, the festivities have been curtailed. It will now be an intimate affair in Mumbai, followed by a fairly large wedding reception in Mumbai and another in Delhi for the groom’s family and friends,” says the source.

The source further adds that there will be no profligacy to the wedding.

“Both, Sonam and Anand are against any undue lavishness at the wedding. Initially Sonam’s parents (Anil and Sunita Kapoor) insisted on a lavish wedding. But when they saw their daughter and future son-in-law adamant on keeping it simple, Anil agreed to set aside his fantasies of an extravagant wedding and decided to keep it simple and sweet,” adds the source.

The actress even had mentioned a while back about not being is favour of over-spending on weddings.

“She has already spoken on the issue of lavish weddings at a Dubai event. Although she didn’t say it was about her own wedding, but the media drew its own conclusions. And that’s fine,” says the source close to Sonam, adding, “This will be a very basic and simple wedding. She will follow all the rituals but will do away with the flamboyance and wastage.” However, rumours also have it that some of the ceremonies might take place at The Leela Hotel. “Hotels, restaurants and nightspots often sponsor events for celebrities in barter for the coverage they get. It’s being speculated that Sonam’s close friend Samyukta Nair, whose father Captain Nair owns the Leela Hotel has gladly stepped in to host some of the ceremonies,” says the source.

Curiously there are no formal wedding invitations yet. Only handpicked guests have been informed about the dates. Well, the rumours of a destination wedding were just that, as Sonam had cut down all probability of a wedding abroad at the very outset.

‘You will hear all in good time’

From reel to real, it is the season of weddings. While rumour mills are abuzz with the Saawariya actress’s wedding to her Delhi based businessman boyfriend Anand Ahuja, Sonam Kapoor calmly pushed aside details of her own wedding.

The actress, who was present at the trailer launch of Veere Di Wedding along with her co-stars, says ‘people will hear everything in all good time’.

“We are here to talk about Veere Di Wedding. I don’t want to say much and I have decided to stick to the movie,” says Sonam. She went on to say that now is not the right time to discuss her wedding.

“Everybody will hear everything in all good time. This is not the correct time. I have had a very good relationship with the media and we will share all in good time. Thank you so much for your patience,” she added.

When asked about her first thought on wedding, she says, “The person who is getting married can never enjoy. But other people enjoy the wedding most. You understand a lot about yourself through the process of wedding. It’s also about bonding with family and friends.” 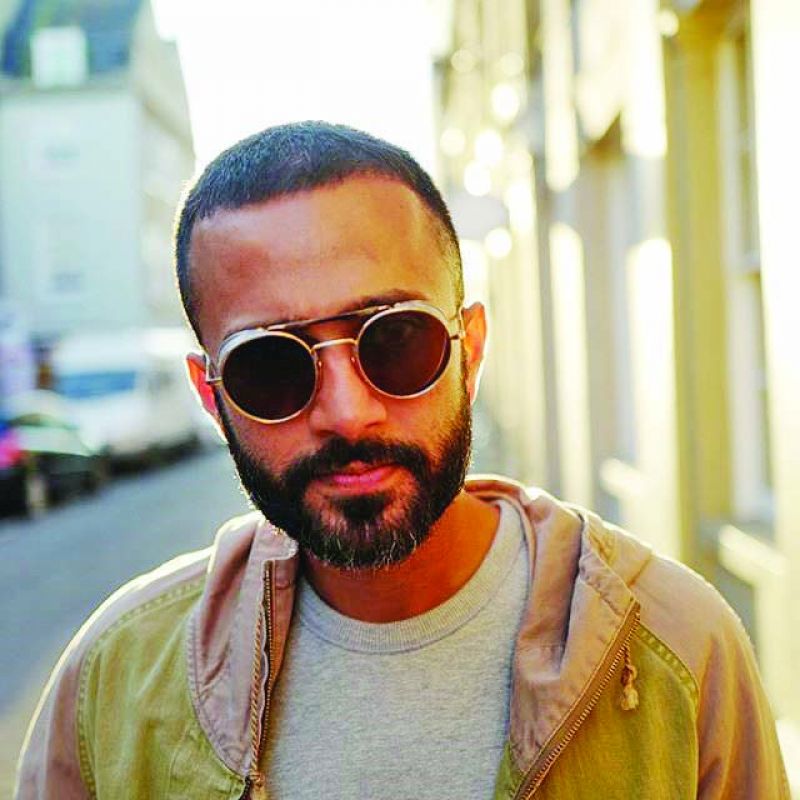