What made Saroj Khan praise Ek Do Teen remake?

Word is that Saroj and Madhuri were both ‘coaxed’ by the team behind Baaghi 2 to support the song they saw as a tribute. 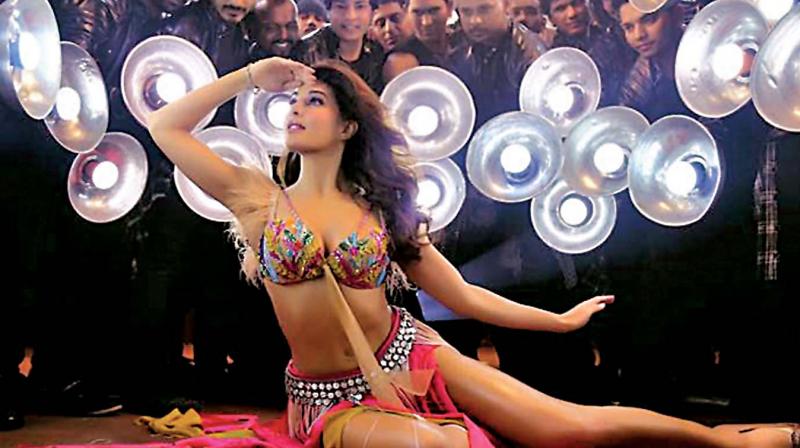 Jacqueline Fernandez in the new Ek Do Teen.

What could have possibly prompted superstar choreographer Saroj Khan to finally bless the universally vilified ‘homage’ of the new Ek Do Teen?

That seems to be the question on everyone’s minds since the temperamental choreographer was quite upset about the Baaghi 2 remix and even refused to comment on it. In fact, she reportedly even told Tezaab director N. Chandra that she wouldn’t allow the ‘homage’ to go scott free. 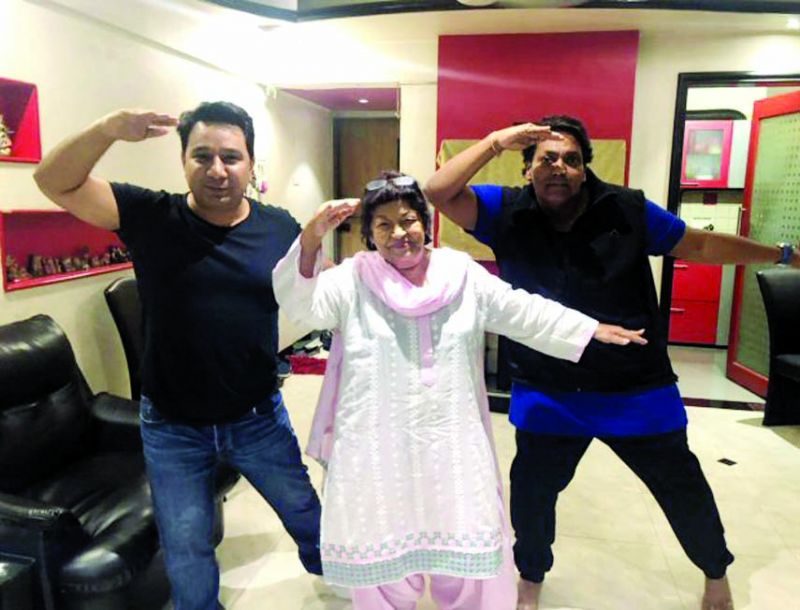 But now, she seems to have changed her mind, posing with Ahmed Khan and Ganesh Acharya instead, the men behind the new version of Madhuri Dixit Nene’s iconic number. So, what happened here?

Word is that Saroj and Madhuri were both ‘coaxed’ by the team behind Baaghi 2 to support the song they saw as a tribute.

“While Madhuri politely declined to praise Ganesh and Ahmed’s effort, Saroj gave in. The two met her personally, and persuaded her to be supportive. Emotional as she is, Saroj ji decided to pose happily with the new Ek Do Teen team, even though it does look a little like Ramesh Sippy praising Ram Gopal Varma’s remake of Sholay,” a source says.