The Radhe filmmaker is keen on going back home to his pending Tamil projects and his kids. 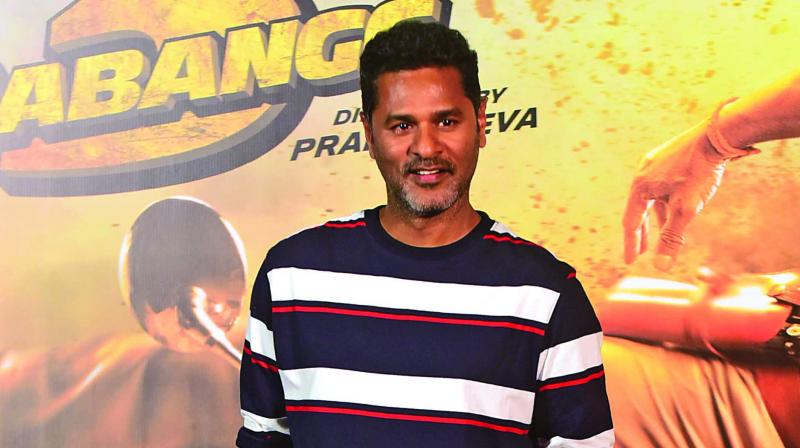 The multi-talented Prabhudheva is currently directing his second cop film in a row called Radhe: Your Most Wanted Bhai, starring Salman Khan. The dancer-turned-director admits that it isn’t easy directing two back-to-back khaki sagas with the superstar.

“Luckily, the cop in Dabangg 3 is very different from the cop in Radhe, so it wasn’t hard to start the second project after the first was over. Audiences will see a completely different Salman in Radhe,” promises Prabhu, who has been stationed in Mumbai for more than a year now.

Now that Radhe is almost complete, the filmmaker wants to return home to Chennai. “In the past few years, I’ve been concentrating only on direction. I’ve three acting assignments pending in Tamil. I also need to spend time with my sons,” he says.

Prabhu hasn’t seen them for some time now. “Usually they join me in Mumbai during their school holidays, but now they’ve exams going on so they are unable to travel to be with me. I miss them.”