Sujoy has been extremely thoughtful when it comes to the casting of his films. 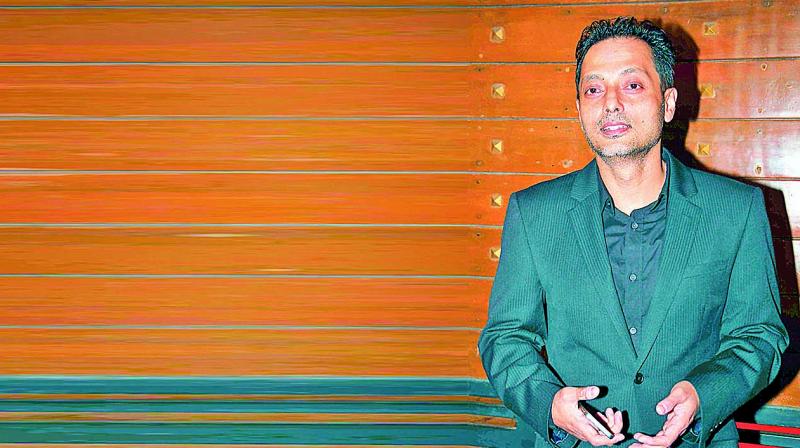 Filmmaker Sujoy Ghosh who has made films like Jhankaar Beats (2003), Kahaani (2012) and Kahaani 2 (2016) is now gearing up for the release of his next big project — a thriller film titled Badla.

Ahead of the film release, the director shares how it is of utmost importance to adapt to changing times and says, if he has to release a film like Kahaani today, it would directly release on a digital platform.

“I believe that would be better for the film,” he says and adds, “When you are making a film like that (for a digital space), you get a better budget to do that film because there is hardly any marketing in the digital space. So, you get a lot more money for the film. So, maybe it is good.”

Does he worry that the large screen experience is being narrowed down? “Large screen experience will exist for bigger films but what I mean is that maybe a film like Kahaani will directly go into the digital space. This is what life is all about. We have to adapt and you have to change. Irrespective of you changing or not, things around you will change so you have to be a part of the change. I personally would see all the biggies on screen and the rest on the digital space but I could be wrong,” says the director.

Sujoy has been extremely thoughtful when it comes to the casting of his films. He believes if the casting goes wrong then it’s totally a director’s fault.

“I totally believe if the casting goes wrong, the film fails. You, as a director, need to have a clarity to know who can pull off that role and you should go with that conviction,” says Sujoy.

The director further adds, “When you fail to make the actor behave as a character that’s when people say the casting has gone wrong. That’s the only time you know it has gone wrong but that’s my fault and not actor’s and one needs to accept that. Having said that, I have always worked with people I wanted to and whoever I have worked with has given me the best.”

Sujoy’s upcoming film Badla is a whodunnit murder mystery starring Taapsee Pannu and Amitabh Bachchan. While many feel thriller genre doesn’t have a repeat value, Sujoy says, “Everybody has different views on the thriller genre. If done well then it’s good fun to watch it again. It’s all about how you present the story.”

Badla is an official adaptation of Spanish film The Invisible Guest.