Kareena is making sure to spend some family time with Taimur before she starts promotions of Veere Di Wedding. 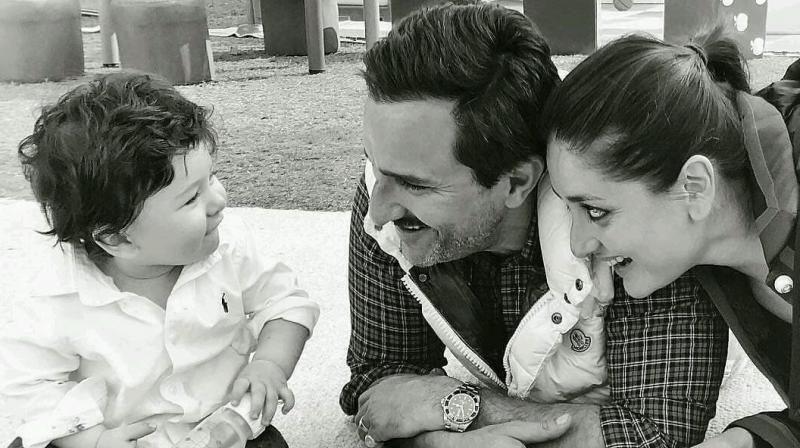 Mumbai: Kareena is making sure to spend some family time with Taimur before she starts promotions of her next release 'Veere Di Wedding'. Kareena Kapoor and her son Taimur Ali Khan left for Udaipur yesterday to be with Saif Ali Khan.

A source confirmed to a leading daily, “Saif has been shooting in a village called Desuri in Rajasthan (that is two hours away from Udaipur) for the yet-untitled Navdeep Singh film, which also stars R Madhavan and Sonakshi Sinha in key roles. As he is stationed in Udaipur, Bebo decided to pay him a visit with Taimur in tow. They will zoom off to different places as they love to travel." 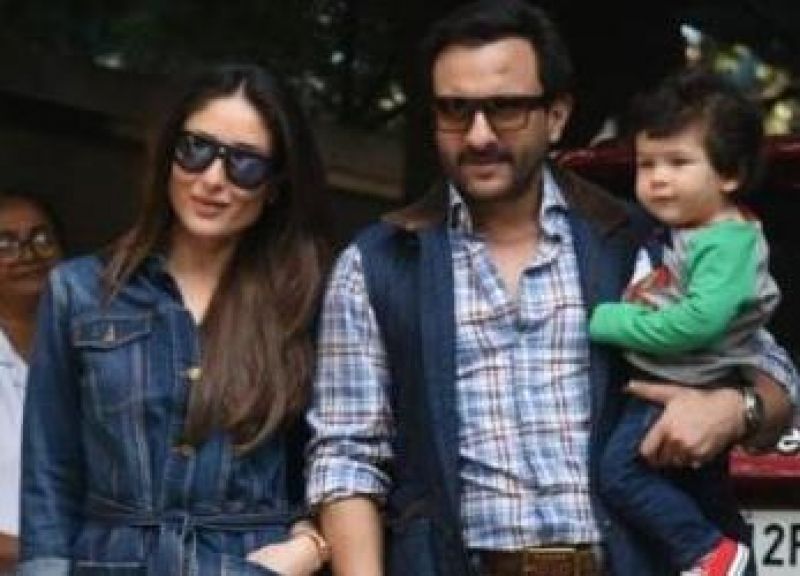 Kareena and Taimur with Saif Ali Khan in Rajasthan.

The mother-son duo will be returning to Bay in next three-four months as Bebo has some work commitments to fulfill. “Bebo will come back to Mumbai with Taimur in about three to four days as she has to finish her brand commitments. She has an ad shoot lined up next week in the city, which she’ll finish after returning from Udaipur,” the source added.

While Saif will be next seen in 'Baazar' alongside Radhika Apte, Kareena's next is 'Veerey Di Wedding' co-starring Sonam Kapoor and Swara Bhaskar.