Bollywood’s salute to the nation

On India’s 70th Republic Day, we decode why patriotic films still manage to tug at the hearts of its citizens. 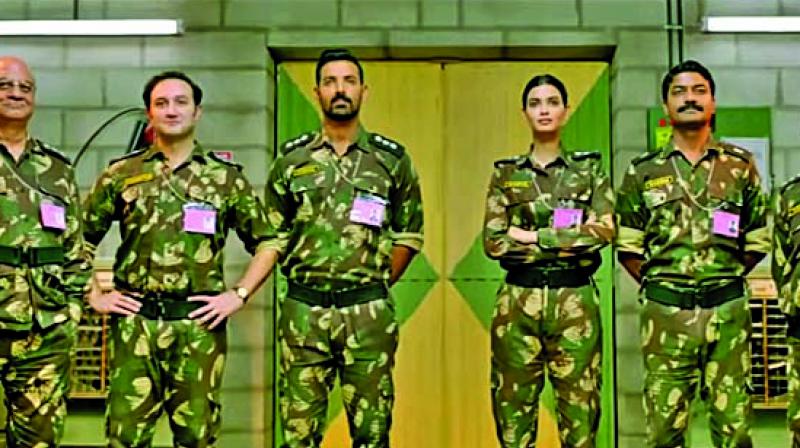 A still from Parmanu: The Story of Pokhran.

Patriotism might not be an easy feeling to define, but it is definitely a powerful one. Over the years, Bollywood has paid tribute to our Nation in varied ways, and it because of the diverse understandings locked in the term that ‘patriotic films’ have always been intriguing offerings.

Over the decades, patriotic films have been as much about social reform, (as seen in films made in the aftermath of Independence, like Do Ankhen Barah Haath, Mother India, Naya Daur), as it has been about registering discontent and disillusionment with the times (Ardh Satya, Aakrosh, Krantiveer, Roti Kapada Aur Makaan). Narratives that champion victorious Indian soldiers have drawn applause (Deewaar: Let's Bring Our Heroes Back, Haqeeqat, Border, Lakshya) as have those that see a wicked and dangerous Pakistani ploy being outwitted (Gadar: Ek Prem Katha, Sarfarosh, Zameen, 16 December) Sometimes, they have excavated a freedom fighter from the forgotten annals of history (Mangal Pandey: The Rising, The Legend of Bhagat Singh, Netaji Subhas Chandra Bose: The Forgotten Hero), while at other times, the emotion has been personified by a single individual, who dares to go the extra mile to make his country proud (Bhaag Milkha Bhaag, Dangal, Swades).

Talking about the healthy exploration of the genre, actor Paresh Rawal feels that it is because cinema itself is changing and that there is a demand for diverse themes. He says, “It’s a positive sign in Indian cinema because political and patriotic films are getting the space to showcase things as it is. It’s a good phase to make such films and it is healthy for our country. According to me, we are entering the golden period of Hindi cinema.” 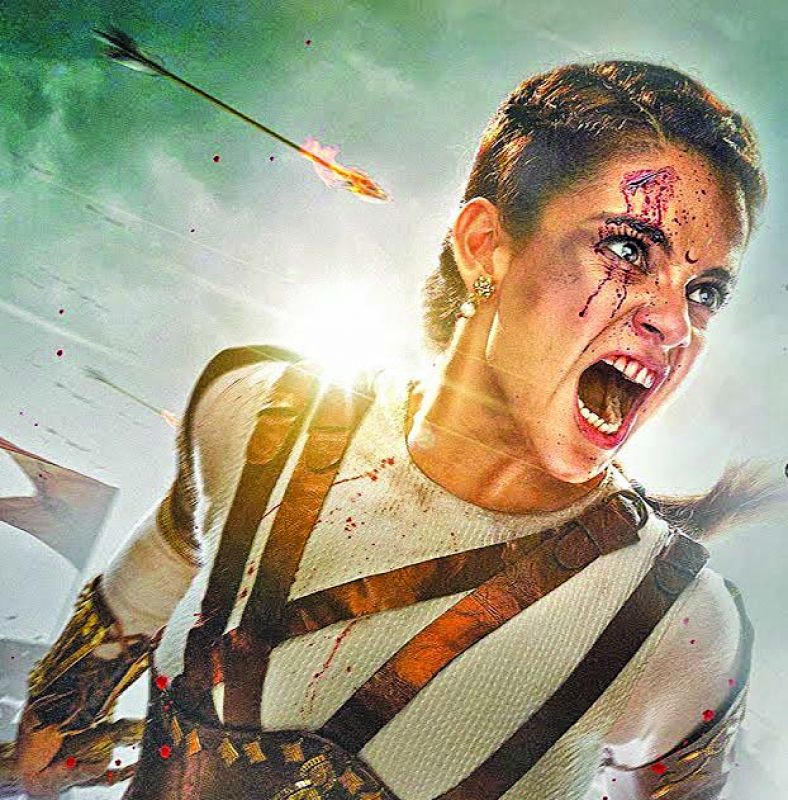 Despite these varied understandings, the fact remains that patriotic films never fail to strike a chord in the audiences’ hearts. The genre itself is a crowd puller and of late, one sees an increase in films that fall under this banner. Last year saw movies like Raazi, Parmanu, Paltan, Gold, Vishwaroop 2, Satyameva Jayate among others, while 2019 has seen already seen URI: The Surgical Strike become a thundering success, Manikarnika: The Queen of Jhansi become a talking point and will see movies like Batla House, Saare Jahan Se Achha and the Vikram Batra biopic hit theatres later this year. Alia Bhatt who starred in Meghna Gulzar’s Raazi feels that this exploration of patriotism stems from the need to give voice to emotions and that cinema isn’t the only place where this is happening.

“It is not just about deshbhakti or patriotism. It is more about emotions. In today’s times, we need to intensify emotions for it to seem true. But then, if you do that, it sounds a bit muffled. People are trying to find a voice to express their sentiments and that is why it seems like that. And why target films? It is there on television and on social media as well,” she says.

Juhi Chawla points out how patriotism can mean different things to people and says, “For me, it's the story and to be honest. Films like Bhaag Milkha Bhaag and Dangal are also patriotic in their own way. Whenever you see India winning, you get tears in your eyes and goosebumps. So the patriotism comes from that. It’s a different feeling, watching these kinds of films.” But the actress warns that the genre itself doesn’t guarantee success as she adds, “I loved the way URI was made. Now, Manikarnika is also looking promising. Whether it will do well or not is something only the audience will decide. It’s not that all patriotic films work, as there is no formula for success.”

For actor John Abraham, patriotism makes one want to make a difference. He says, “Patriotism to me is not just sitting and talking within the four walls, but being a part of cinema, which is the best medium for us to showcase stories with a good message that can bring about a change in society. In this way, I do my bit. I am obsessed with the Indian Army. I love my Country; with a hand on my heart I say this.”

This fervour is shared by actor Vicky Kaushal too, who, recollecting his role in URI says, “As an actor, I got goosebumps when I was shooting for URI. Such films leave a strong impact within you and you feel proud to be associated with patriotic films. When I read the script for URI it ticked many boxes. And also this film truly is a humble tribute to the Indian Army. I also feel it's just about the story. If the story is intriguing and engaging then whether it is a patriotic film, love story or RomCom, it will resonate with the audience. It is a beautiful phase to be an actor at this point in time as you can explore so much.”