The projects Malhotra plans to back are the ones which big corporates lack interest in. 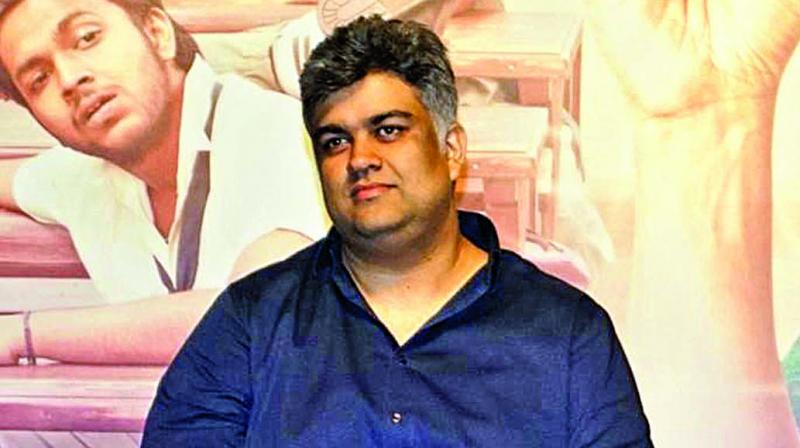 After a successful run at the box office with Rani Mukerji starrer Hichki, director Siddharth P Malhotra is inching closer to the digital space. Instead of exploring another film at the turnstiles, Malhotra is looking at making and producing projects by filmmakers that have not got the cinematic platform to showcase and express their work.

“I will be producing these films and will get some great movies which can have a strong digital presence on the OTT platforms. These makers have been told that their film is not commercially viable and hence not made or released. Digital platforms allow you to have the liberty to make the kind of cinema you want and allow the movies to reach the audiences across the world at one go,” says Malhotra who had started his film career as a director with Dharma Productions with We Are Family that did not do well at the box office.

With the worldwide web and the OTT platforms making a strong impact, it does seem that we will have more releases every year, albeit not just in the theatres.