Peripheral performances that stole the show

Despite not headlining the films, these actors stood out with their acting skills. 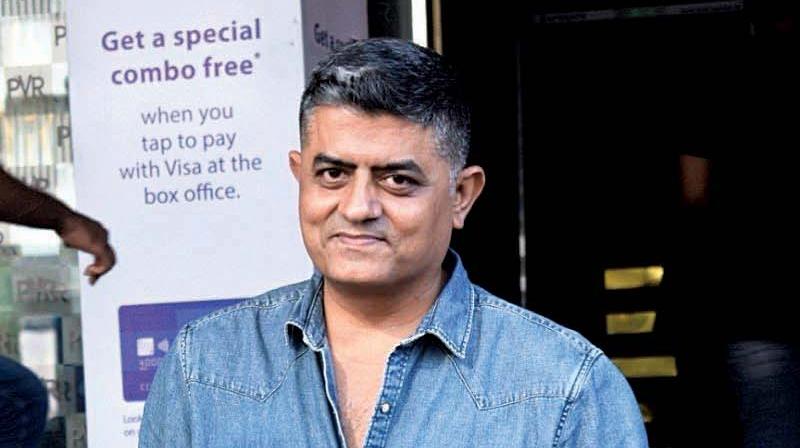 Gajaraj Rao in Badhaai Ho: As Ayushmann Khurrana’s shy self-made railway booking-clerk father in Badhaai Ho who impregnates his wife at an unthinkable age, Gajaraj Rao brought so much empathy and warmth to his character. In a film teeming with assured performances, Rao stood tall.

Arif Zakaria in  Raazi: As the Pakistani family’s loyal Man-Friday who sees through the new Bahu’s hidden agenda, Arif Zakaria brought a glorious gravitas and snide wisdom to his role. Kudos to the unsung hero of a highly acclaimed film where Alia Bhatt simply took over.

Saurabh Shukla  in  Raid: The uncouth boorish  arrogant  North  Indian politician... sounds familiar? But see how Shukla pumped up the  predictable part with passion and  punch.

Girish  Kulkarni in Fanney Khan: Some will remember him as the mean wrestling coach in Dangal. More recently, he brilliant in a  cameo in Sacred Games. This chameleon-like Marathi actor was superlative as Aishwarya Rai Bachchan’s slimy music manager in Fanney Khan. Not missing a single heartbeat in the character’s opportunism, Kulkarni shone in his portrayal.

Aparshakti Khurrana in Stree:  While Rajkummar Rao as the naïve tailor who stole the show; it was Aparshakti as his incredulous best friend was a howl and a hoot. In fact, Hindi cinema has a history of brilliant actors stealing the show as the hero’s best friend.

Neena  Gupta in Badhaai Ho:  Wasn’t it just  the  other day when  this  underrated  actress cribbed  about being left out in  the cold?  Now here, she is playing  a distressed  50-plus  housewife who  finds herself pregnant. Neena nailed her character with elan.

Arunodoy Singh in Blackmail: As Divya Dutta’s absurdly henpecked husband, Arunodoy displayed a new side to his personality. Here was a performance that wasn’t afraid to let it loose even if it made him look extravagantly idiotic.

Ashutosh Rana  in  Mulk:  The ensemble cast in this dark tale of Islamic isolation shone brightly. None brighter than the irrepressible Rana who bit and chewed into his role of a fundamentalist Hindu lawyer who spat venom at the Muslim community, branding their children terrorists with such casual straightforwardness. Rana made the absurd sound chillingly authentic.

Jim Sarbh in Padmaavat:  While the plot’s focus was almost entirely on Ranveer Singh and Deepika Padukone, the unorthodox Jim Sarbh as Allauddin Khilji’s vicious, ruthless transgender man Friday-loverboy blew the screen apart with his whiny sadism. It was the first time that mainstream Hindi cinema dared to show the true carnal passion that a man felt for another man. In that sense, this was a path-breaking performance.