Hence we have stories at regular periods of the newest entrant into the 100-crore club’s mighty conquests. 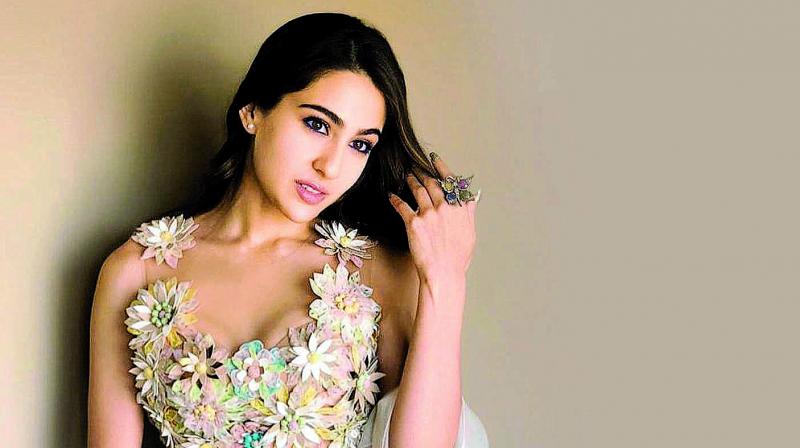 With Sonu Ke Titu Ki Sweety, Kartik Aaryan has suddenly discovered stardom in 2018. With it comes the burden of sustaining and furthering his stardom.

Hence we have stories at regular periods of the newest entrant into the  100-crore club’s mighty conquests. These include refusing a Karan Johar film and more recently saying yes to an Imtiaz Ali film. Apparently, that’s not quite the truth.

It all started when on Karan Johar’s talk show Sara Ali Khan admitted she wanted to date Kartik Aaryan. It was an off the cuff flippant remark, not to be taken seriously.

From there the spin-doctors got into action. However, sources close to director Imtiaz Ali completely trashed the talk idea of a sequel to Love Aaj Kal.

“Where did this come from? I don’t think Love Aaj Kal has any potential for a sequel. Imtiaz has entirely different plans altogether and neither Sara nor Kartik features in any of it.”