No happy birthday for Sajid Khan

Apparently Nana Patekar who recently joined the cast and crew of a film was shunned by most of the women in the team. 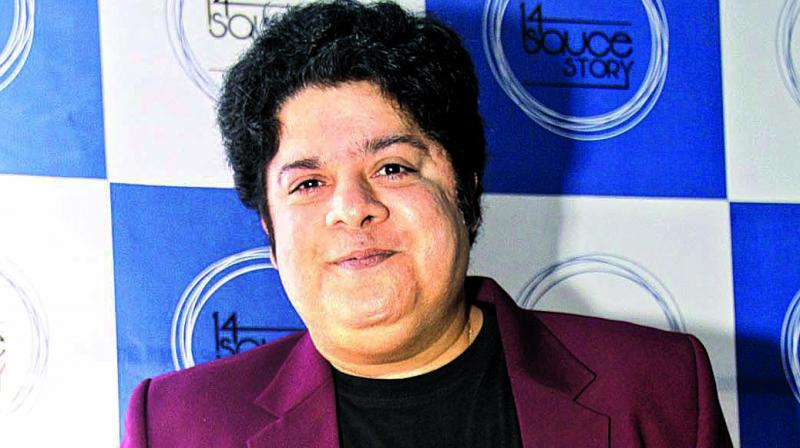 MeToo accused director Sajid Khan couldn’t have anticipated a worse birthday for himself. As he turned a year older on November 23, he had lost his job as director of House Full 4  and most of his friends as well.

A source close to Sajid reveals, “He had no birthday party. Not only because he had nothing to celebrate, but also because not too many of his friends would come. His phone used to be on the verge of crashing every year on his birthday, there were so many calls and messages. This year no one wanted to be caught wishing him. ”

Ashoke Pandit, chief advisor, Federation of Western India Cine Employees (FWICE) says, “Though Sajid is still to be proven guilty, he is facing ostracization. We summoned him to give us an explanation. He didn’t turn up. We summoned him again. This time he came and denied all the charges. Technically Sajid is still not-guilty. We, as a film federation have to go by the law. However there is a wider moral issue. And that could prevent  Sajid, or for that matter Nana Patekar, from being employed. If thousands of workers of the various film unions in Bollywood agree to not work with MeToo accused, there is nothing they can do about it.”

Apparently Nana Patekar who recently joined the cast and crew of a film was shunned by most of the women in the  team.

Adds Pandit, “This ostracism is bound to happen; no law can prevent it from happening. And why just the alleged perpetrators, even those close to them must be ostracized.”