Unfortunate that my colleagues are fighting: Jackie Shroff on #MeToo India

The actor says while no woman should be harassed, people should also not enjoy watching others fall. 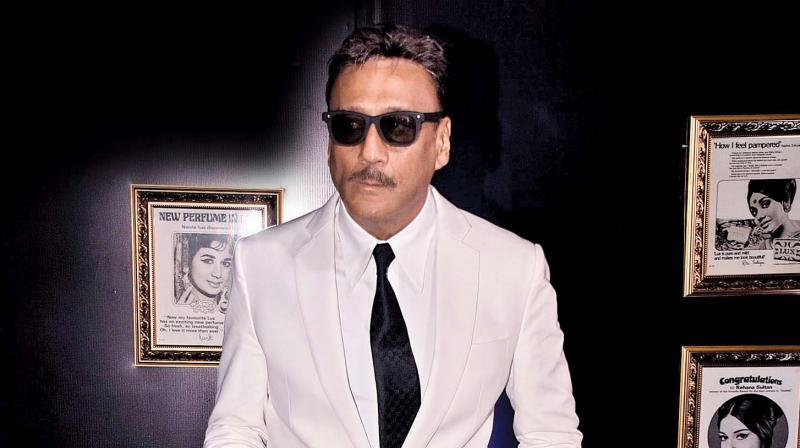 Mumbai: Some of Bollywood's popular names, such as Nana Patekar and Sajid Khan, are facing fire in the #MeToo movement and Jackie Shroff says it is unfortunate that his colleagues have been named.

The actor says while no woman should be harassed, people should also not enjoy watching others fall.

"It's so unfortunate that all my colleagues are fighting. They are my co-actors... Washing their dirty linen in public and people are watching and enjoying it, trying to be (holy). Look into your own eyes. Look what you have been through.

"Why are people having this immense interest in watching what others are doing? It's an unfortunate thing happening at the moment," Shroff told PTI.

The actor said it is important to ensure a safe working space for women and they should take immediate and strict action against the perpetrators when something like this happens.

"If they (perpetrators) are given a tight slap, a good beating right there and then. No one should tolerate indecent behaviour, it's an absolute no. Women shouldn't go through this.

"Maybe there are girls who are shy, who wouldn't be comfortable taking this step. I know because I have a daughter and a wife but it's time one has to be a little strong."

At the event, when he was asked to comment on Patekar and Khan, Shroff said, "I don't want to fan it. If they take (these men) in their films or don't, it's their call.

"If they don't remove them, there might be an agitation. People will say 'why not remove them'. So let it rest.