The actress, who also completed a decade in the industry, says it has been a satisfying journey by far. 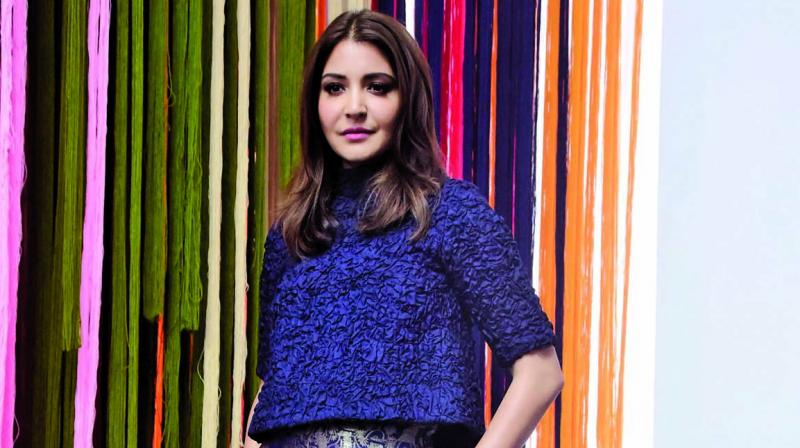 Actress Anushka Sharma has made it big for herself in the industry without any godfather. The actress, who also completed a decade in the industry, says it has been a satisfying journey by far.

Anushka kickstarted her journey in showbiz in 2018 with Rab Ne Bana Di Jodi opposite Shah Rukh Khan. The actress has indeed made some unconventional choices, which have worked in her favour. She was last seen in Sui Dhaaga.

“I feel like I have also done pathbreaking films like NH 10, so I have had a very balanced career where I have experienced everything. That’s genuinely a very satisfying feeling. My choices have never been conventional; they have always been off the path. I have always tried to follow my conviction and my conviction has never been to follow the regular, tried-and-tested methods,” says the Pari actress.

Anushka adds, “I have seen success by making unconventional decisions; I think it’s a very encouraging thing. It makes me feel like I am doing something right and I should continue to do so.”