Entertainment   Bollywood  25 Oct 2017  Jacqueline Fernandez to play drunk for her next
Entertainment, Bollywood

Jacqueline Fernandez to play drunk for her next

This movie is the Kick actress’ chance to get rid of her airheaded image. 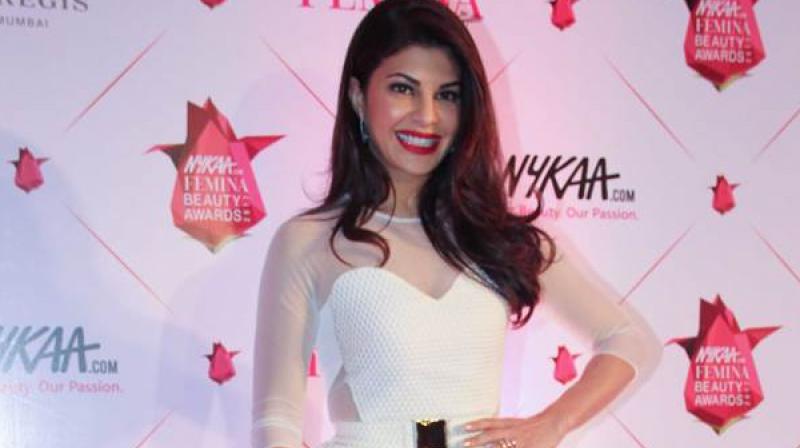 In what could possibly be a turning point in her career, Jacqueline Fernandez will play British actress Emily Blunt’s role of an alcoholic in the Hindi remake of The Girl on the Train. Emily was nominated for an Oscar for her unconditional surrender to her part. This could go on to be a defining role for Jackkie as well.

This movie is the Kick actress’ chance to get rid of her airheaded image. A source says, “The director, Ribhu Dasgupta, will take Jacqueline through the paces. He will visit rehabilitation centres with her, so that she can study first-hand how individuals struggling with alcoholism on the wagon behave. This role will give her the opportunity to prove herself.”