Sonam Kapoor was offered Made in Heaven

Though the actress turned down the offer, she has no regrets and is keen to get on the digital space. 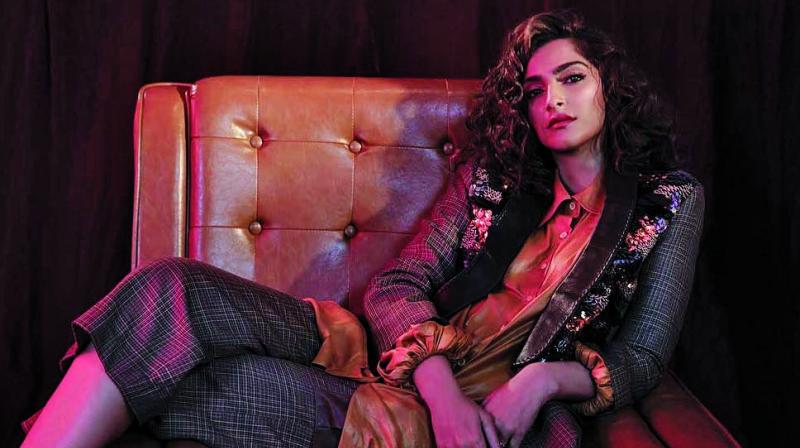 Sonam Kapoor Ahuja, who was last seen in The Zoya Factor is keen to take a plunge into the digital space. The actress reveals she was offered Made In Heaven, one of the most successful series on Amazon Prime.

“I got offered only one thing on the digital space, which was Made in Heaven, and I couldn’t do it because I was getting married. I don’t think I was offered anything since then,” says Sonam.

Nevertheless, the actress doesn’t regret not doing the show. “I loved the script but unfortunately I couldn’t do it. I think Shobhita did an amazing job, I could not have done justice to it at all. She was really good at it, so I did see a couple of episodes, and I think it was fabulously made,” says the actress, adding, “I didn’t have the dates that time too, and a show is a huge commitment; you are bound to do the season. Before my husband, I had a huge commitment phobia anyway.”