Entertainment   Bollywood  25 Sep 2019  Priyanka Chopra felt Nick Jonas has these similarites of her daddy; Find out what
Entertainment, Bollywood

Priyanka Chopra felt Nick Jonas has these similarites of her daddy; Find out what

From being trolled on social media, to being mocked for their age gap, their love has seen all seasons. 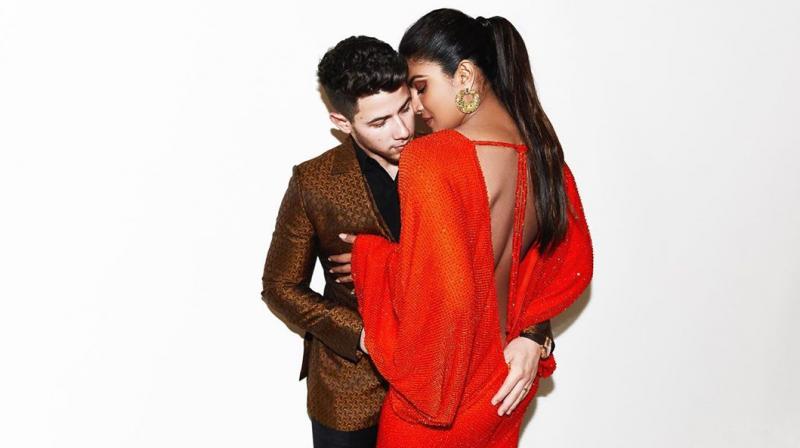 Mumbai: Priyanka Chopra Jonas and Nick Jonas relation has been strong, unbreakable like the ‘Rock Of Gibraltar’. From being trolled on social media, to being mocked for their age gap, their love has seen all seasons.

Their love story bloomed when the duo walked for an ace designer at MET Gala and later they took the marriage vows at Umaid Bhavan in December 2018. PeeCee is currently in Mumbai for the promotions of her upcoming flick, The Sky Is Pink.

In a conversation with Mumbai Mirror, Priyanka was asked to describe Nick as a hubby. Adding to this she said, “I can only relate to what I saw with my parents’ marriage. That was a marriage of equals, there was a lot of mutual respect and admiration. Nick and I have that too. He is the most considerate man I’ve ever met. In everything he does, Nick puts me first. It’s wonderful to wake up every day and know that there is this person who thinks about you even before you think about yourself. That’s eventually what you want, someone who loves you like a hug. The more I get to know him, yes. I feel I have married someone who is my dad’s chhavi (Shadow). Not just the music, they are both very stable, solid, rooted and dependable."

The brilliant actress is making her Hindi debut production with ‘The Sky Is Pink’. She is going to play the role of Aditi Chaudhary, mother to Aisha Chaudhary (Zaira Wasim). The film marks the return of Priyanka on the silver screen after three years.