The superstar took to Twitter to share a video and thank fans for the atmosphere and feeling of the evening. 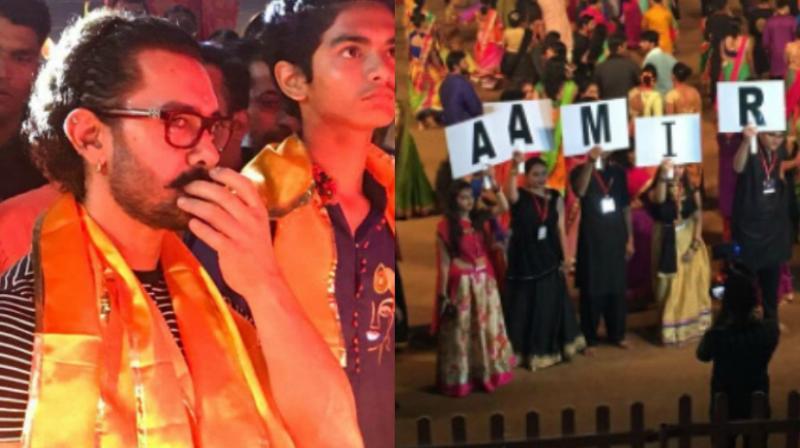 Some of the pictures of Aamir Khan celebrating Navratri festival in Vadodara.

The 'Dangal' star even performed aarti on the grand occasion of Durga Puja.
Aamir shared his happiness of celebrating his first garba with his fans as he posted a video on Twitter and wrote, "My 1st Garba in Vadodara! What an atmosphere! What a feeling! Thank you Vadodara"

My 1st Garba in Vadodara! What an atmosphere! What a feeling! Thank you Vadodara ❤ pic.twitter.com/ZJS76fcjiT 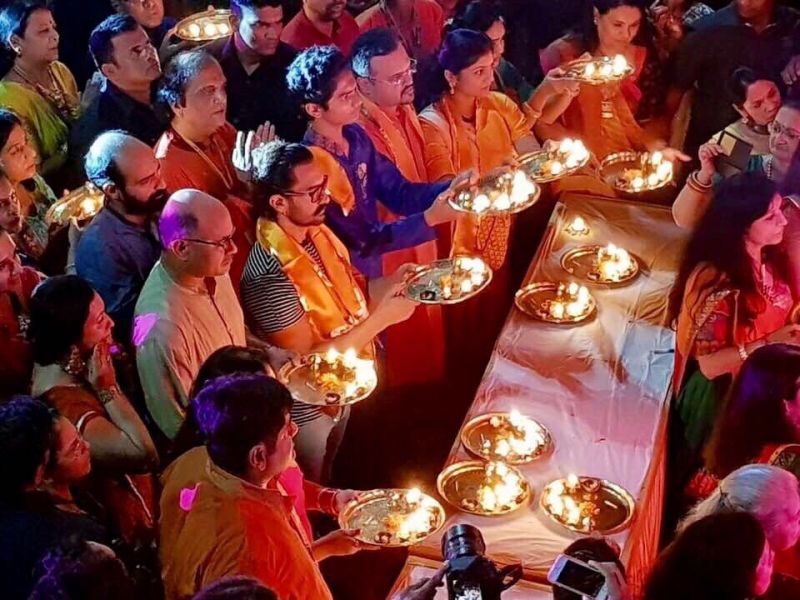 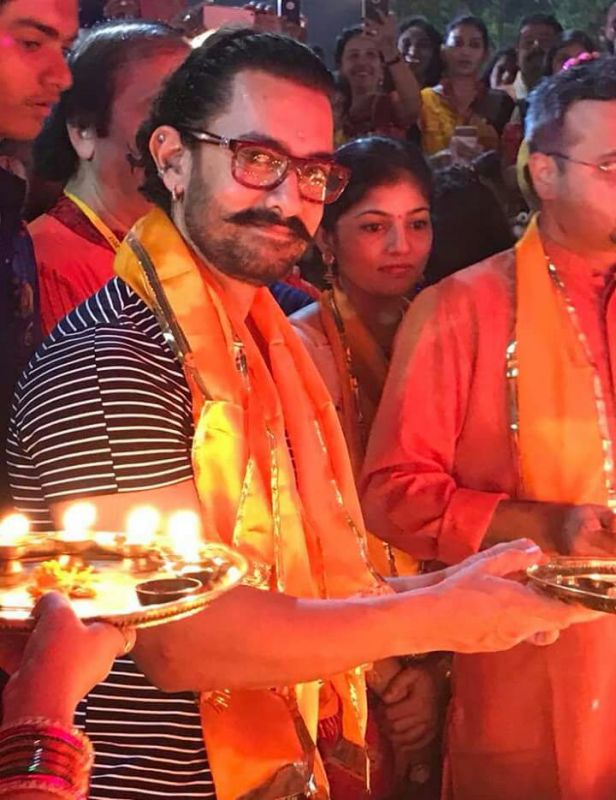 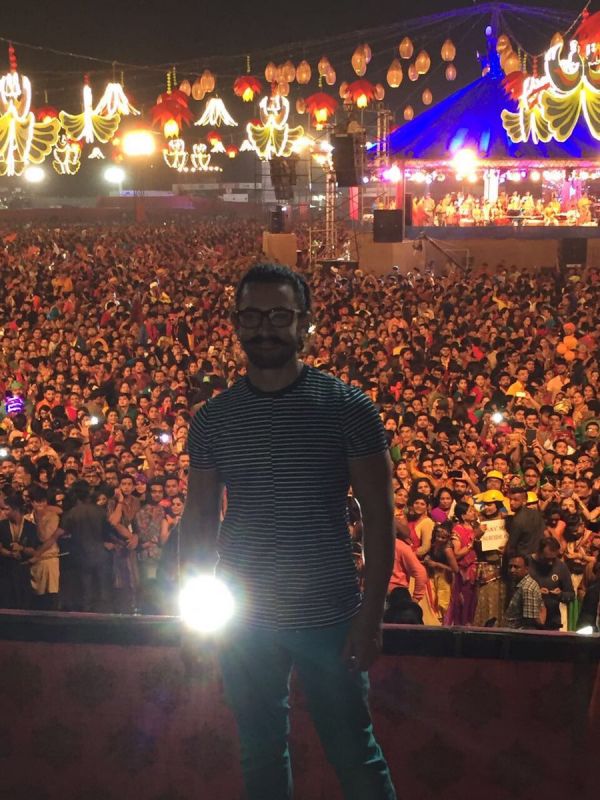 On the work front, the 52-year-old is currently busy shooting for 'Thugs of Hindostan'.