The actress would have to work her dates before she can give her nod to the digital platform. 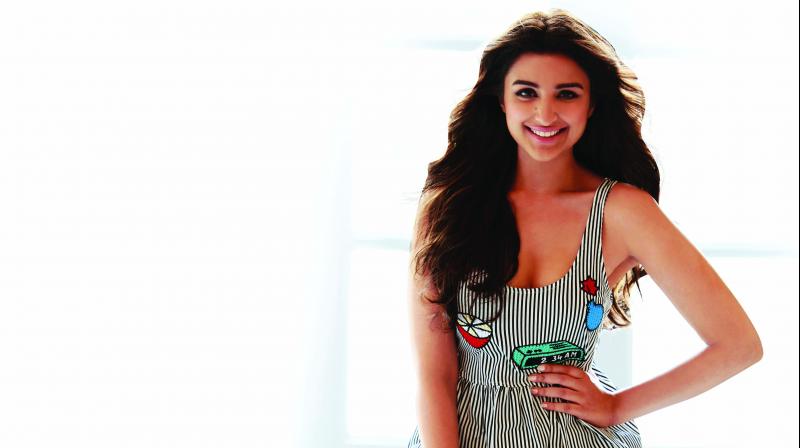 Parineeti Chopra, who has bagged two big films The Girl On The Train and the Saina Nehwal biopic, is extremely busy these days. While her last film Jabariya Jodi got an average response at the box office, she is trying her best to put her best foot forward.

A source close to Parineeti reveals that she is one of the most experimental actresses, and she likes to dabble with different genres. Now, she has been offered some interesting projects on an OTT platform, which she is considering. However, she has to work on her dates before she gives her nod to the digital platform.

The actress has previously also expressed interest in the digital space. “Yes, I am looking at that space, but it is not fair for me to say anything,” she had said.