Bollywood pitches in for Kerala

Long ago, Bollywood stars used to come out in open trucks and raise funds. 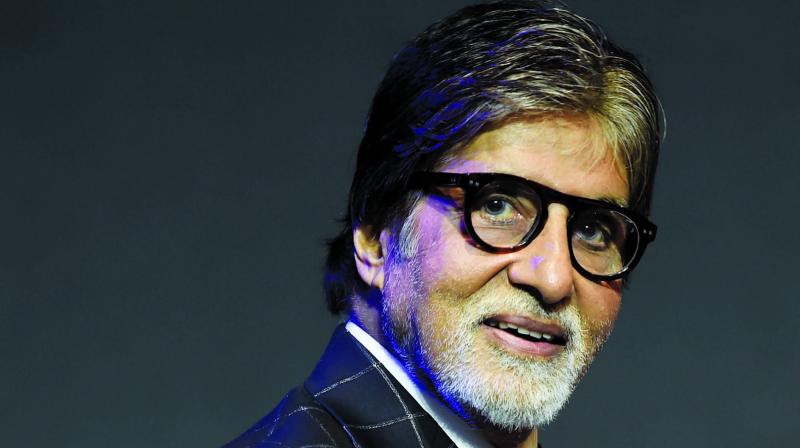 In the aftermath of deadly Kerala floods, Bollywood stars too has come forward to pitch in to help. While Amitabh Bachchan, Jacqueline Fernandez, Shah Rukh Khan contributed their bit, Kunal Kapoor raised  Rs 1.25 lakh while Sushant Singh Rajput has donated a crore. Others have launched a donation drive to help those affected in the floods. “Our heart is with all the families and children of those affected. It is our duty as citizens of India to be with them. We thought we will do our little bit and have collected a lot of things. If our brothers and sisters are going through very tough times, we need to stand together and help them,” says Prateik. Siddhant Kapoor who has also joined in the donation drive adds, “Every individual should pitch in for Kerala and Coorg. 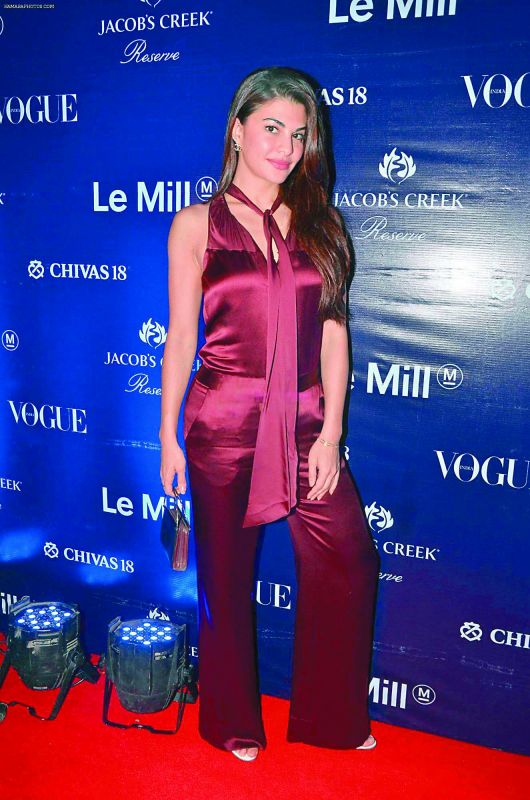 We have seen a flood like this for the first time in the past 100 years. It was Prateik’s idea that we come together and create a difference and do a fundraiser, not only the money but also get basic necessities. We’ve called everyone we knew to comeand help including family and friends. We have also spoken to a few organisations working there and will be sending the necessities through them to people who need it,” he says. 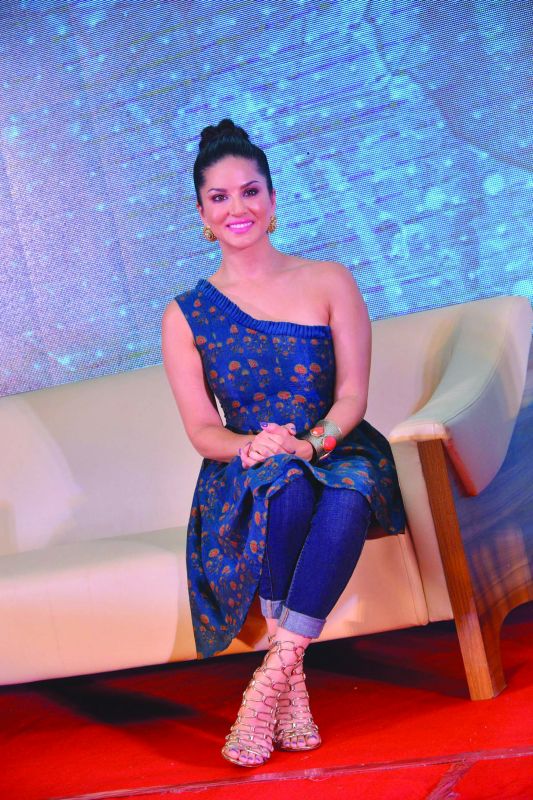 Siddhant’s father Shakti Kapoor and aunt Padmini Kolhapure and cousin Tejaswini have also joined in the efforts. And so has Sunny Leone who once received a rousing reception during an event in Kerala. “I think that it’s really sad that people really don’t have the basics. My husband Daniel said we can give money and food to those in need. A warm meal for someone who has lost his homes and everything can go a long way. I get goosebumps when I think if something like this would happen to me.  When you talk about donation, you should do all that we can to give them hope. It is very small in comparison to what they need. I have donated 1200 kilos of grains.  I saw the list of things required and it’s huge. Even clothes that we don’t wear, just box that up and send it. Maybe if everyone donated something from their homes it can help,” says the actress.

Long ago, Bollywood stars used to come out in open trucks and raise funds. In the absence of the same fervour on the ground and with social media replacing it, Bollywood is using their handles for the right reason.