Kangana takes a dig at Bebo 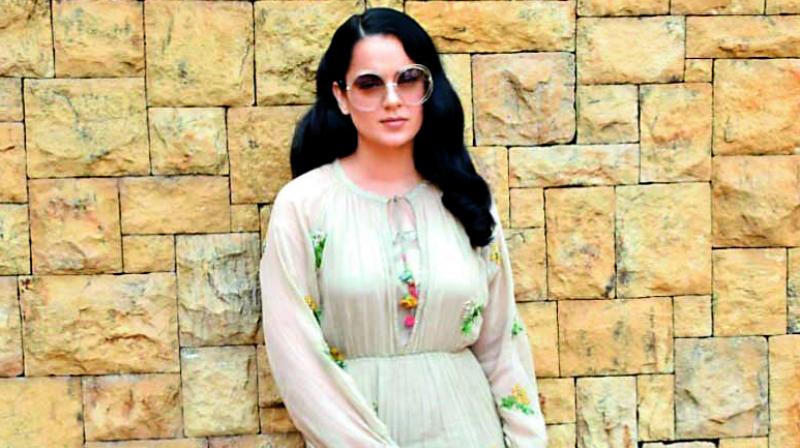 Kangana Ranaut has assumed to be the champion of outsiders in Bollywood, as the actress has been fuelling the nepotism debate after Sushant Singh Rajput’s demise.

The actress, who officially does not have a social media account, has a digital team that makes her thoughts known to her fans and followers via Team Kangana Ranaut’s social media handles. And recently, the team took a dig at Kareena Kapoor Khan.

In the video, Kareena is unable to answer a question on India’s Mars Orbiter Mission while Sushant is seen showing his telescope in his apartment. The original tweet said, “Choose your heroes wisely”. While Sushant was hailed as ‘real talent’, Kareena was dismissed as a product of ‘nepotism’.

The jibe at the Good Newzz actress has come after a series of attacks on other Bollywood celebrities like the Akhtars.