He talked about the education system and how a person like Anand Kumar starts his journey along with Hrithik Roshan acting in it. 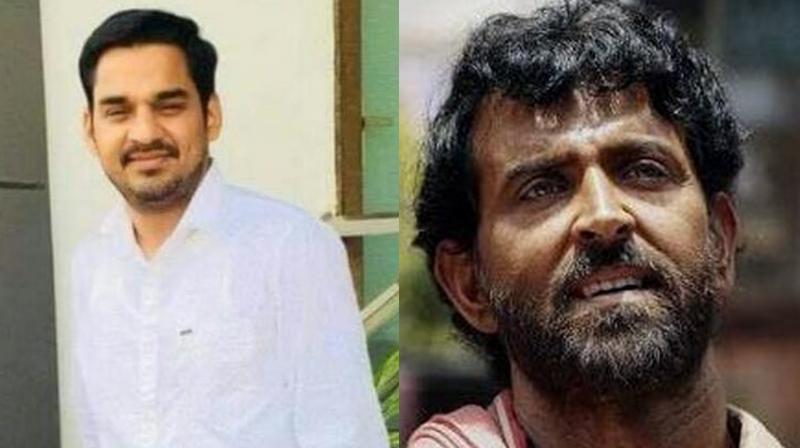 This story of Anand Kumar and his students will bring prestige to India and the Indian Education system says Gopal Verma a professor from Delhi who has been following the same path just like Anand Kumar.

Gopal Verma, a professor from Delhi started his journey with an intent to provide education to the needy and underprivileged.

During his early days he started off his journey by teaching school and college students while himself being a student at the time.

Slowly and steadily he understood that he needs to do something for the education system of India and the students specially those coming from remote interior parts of the country and giving them free classes and education as a basic priority.

"Earning money was never an intention and I always believed that only education can empower India.

This can be only achieved when we can focus on remote villages and then coming to cities where there is no basic education or lack of money.

The Delhi-based educationist and teacher, has earned recognition throughout the North of India for his work in providing free english coaching to underprivileged children through youtube and various social media platforms.
With a channel name 'English With Gopal Verma'.

Upon being asked about his reaction on the release of a biopic on teacher and educationist Anand Kumar who hails from Patna and soon a movie on his life is going to be released, an ecstatic Verma said, " I am very happy for the release of thjs biopic. I am happy because it is a story about poor people overcoming difficult circumstances and are now making their name across the country."

Currently, providing coaching for thousands of students across Delhi, Bihar, Jharkhand and few other remote states, the 38-year-old teacher is also very active on social media platforms and connects to his students and children through it for free.

"It is my aim that before I leave this world, I do not want to see a talented child's dream of education being over due to financial constraints. I want to eradicate this suffering from my nation, I work for it till my last breath," says Verma.

Gopal Verma who also likes to watch movies and when asked about Super 30 which coincidentally also talks about the education system and how a person like Anand Kumar starts his journey along with Hrithik Roshan acting in it.

"Hrithik Roshan is a really good artist and  I'm impressed with the way the actor worked with his accent and his body language to properly portray Anand Kumar, the teacher"

Gopal Verma wants to leave a message for the students who may not have a chance of having a mentor like him. He says, "Don't ever try to memorise a subject. Seek the how and why of the subject. Just love your subject and work hard.