Tiger has also been part of the Rs 100 crore Baaghi 2. 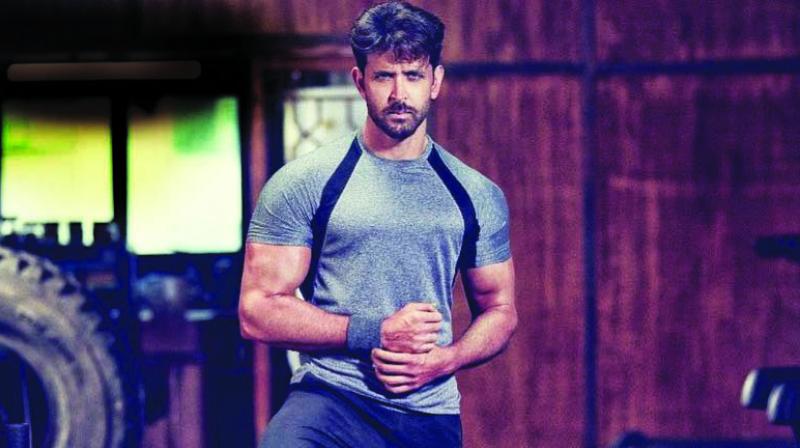 Despite a lukewarm opening, Hrithik Roshan’s Super 30 has managed to enter the Rs 100 crore club in 10 days. But that’s not the story.

The simple film, which had extremely low promotions, has managed to run ahead on its own steam and done exceedingly well at the box office. This has given an impetus to his next film War, which co-stars Tiger Shroff. Tiger has also been part of the Rs 100 crore Baaghi 2.

“Even though Tiger’s last release Student Of The Year 2 did an above-average grossing with Rs 70 crore plus, the low turnout for the film cannot be attributed to him. Despite a non-hyped film like Super 30, Hrithik has managed Rs 100 crore rather easily, and that has a lot to do with the making, apart from Hrithik’s stardom and histrionic abilities which got his fans to throng the theatres. War has now become hot property in the film circuit, and many big distributors across the country are lobbying for the movie, slated to release on Gandhi Jayanti,” reveals an industry source.