The court also pointed out that the filmmakers have given a disclaimer that the movie is fiction. 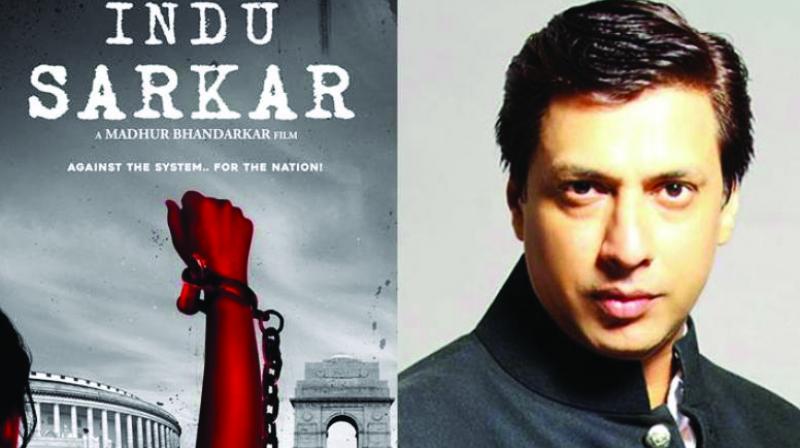 Court said CBFC has experts to check contents of films.

Mumbai: The Bombay high court on Monday dismissed a petition filed by Priyanka Singh Paul seeking a stay on release of upcoming movie Indu Sarkar as she could not prove being the biological daughter of Sanjay Gandhi, the late son of the late Prime Minister Indira Gandhi. The court also pointed out that the filmmakers have given a disclaimer that the movie is fiction. Indu Sarkar, directed by Madhur Bhandarkar, is purportedly a take on the Emergency period in the mid-seventies.

The division bench of Justice Anoop Mohta and Justice Anuja Prabhudessai refused to interfere and stay the release of the movie, saying the Central Board of Film Certification has already granted certificate for the release. The Board has experts and authority to check contents of films and grant them certificate, it said.

During the hearing, Mr Bhandarkar’s lawyer Brirendra Saraf argued before the court that the movie is due for release this Friday and there are a number of judgments of the high court that say that if anybody comes to court at such a late stage then stay would not be granted.

Mr Saraf also argued that since Ms Paul’s claim of being Sanjay Gandhi’s aughter has not been proved, this is not a PIL and hence she does not have any locus standi to seek release of the film. He further argued that even if in future it is proved that the petitioner is Sanjay Gandhi’s daughter, she would still have the remedy of filing a defamation case against the filmmakers.

Following this, Ms Paul’s lawyer Tanveer Nizam told the court that Ms Paul has taken steps to find documents to prove that she is the biological daughter of Sanjay Gandhi. He also said that even in the movie’s trailer, petitioner has found four objectionable scenes showing Sanjay Gandhi in bad light. Mr Nizam also said that Mr Bhandarkar himself had claimed the film is 30 per cent fact and hence people would not be able to differentiate between facts and fiction. He said either the facts from the movie shourt be removed or sub-titles be added for clarity.