Earlier, the actress was to dub for Shakuntala Devi after Sherni 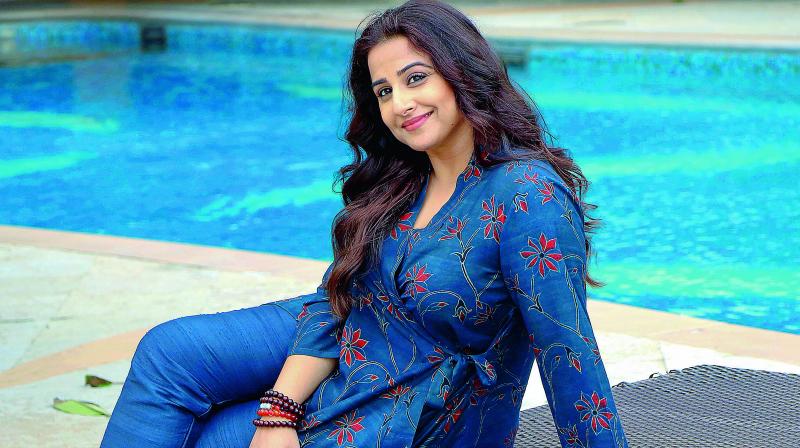 The shooting of Vidya Balan starrer Shakuntala Devi: The Human Computer directed by Anu Menon was wrapped up in November 2019, and the film was well on course for a theatrical release in May this year.

Vidya, meanwhile, was shooting in the jungles for Sherni by Amit Masurkar when the news of an impending lockdown reached them.

Earlier, the actress was to dub for Shakuntala Devi after Sherni, as the film was being locked on the edit table before the lockdown.

However, the initial days of the lockdown meant that the dubbing for Shakuntala Devi was also impeded.

But now, after a gradual unlocking has begun in Mumbai, stars are participating in their dubbing processes of the movies. While a few, including her Paa co-star Abhishek Bachchan, started dubbing recently, Vidya too is expected to wrap her dubbing work for Shakuntala Devi. The film has now been slated exclusively for a digital release followed by a satellite premiere.

“Things are moving to normal. Mumbai is expected to be back to work in full swing from July onwards, keeping social distancing norms. Post-production has begun gradually and will pick up soon. So once the dubbing of Shakuntala Devi is over and the post-production is complete, the makers and the platform will be able to put out an official streaming date to it,” says a source in the know.