Anil celebrates his journey in Bollywood 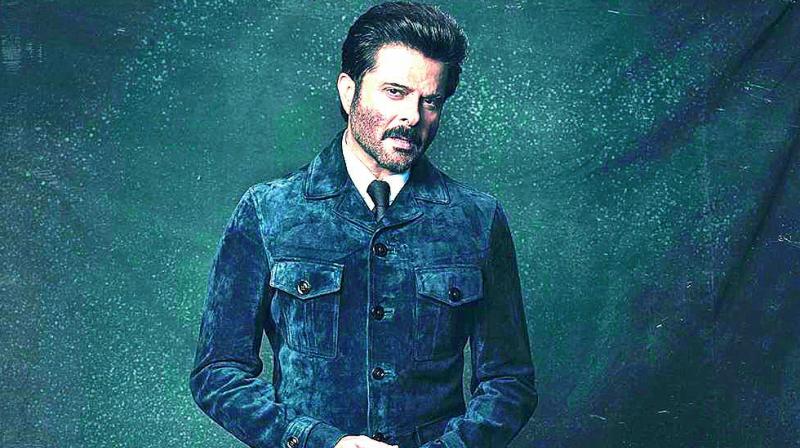 Anil Kapoor is recounting the ups and downs through his 37-year-long career in Bollywood.

The actor, who has starred in more than 100 films, started his acting career with supporting roles before hitting gold with his first lead role in Woh Saat Din, which released on 23 June 1983.

In a long Instagram post, the 63-year-old actor reminisced about his journey, tracing his transformation from an actor to an international star, while celebrating the milestones of his life. Against a black and white picture of one of the scenes from Woh Saat Din, he wrote,

“Got so involved in my work today as usual as I always look forward and not at the past .. but still, there are some milestones in your life you should not forget...#37Years-OfWoh7Din, 37 years of being a star actor, always been tradeable, accessible, working and making choices... good...bad...great...-sometimes even if they might not have seemed right at the time but have always stood the test of time. Started as an actor, become a star...super star according to the trade....then a flop star...rose as a star again...international star...supporting actor....evergreen star and the list goes on... labels never really mattered to me nor did I ever take them seriously...I have always been aware of my talent & caliber...just wanted to feed my love and hunger for work (sic).”

In the post, which got over 100,000 likes and 1,050 comments, Anil went on to state that despite having seen both good and bad times in the industry, his love for his work is as strong as it was before.

“37 years later it’s still the same and hopefully by the grace of almighty will continue to remain the same....A Big Thank You to all my fans, filmmakers, co-actors & crews that I have worked with.... and of course my family for being my backbone....(sic),” he added.