The actor, however, got enraged, and his bodyguards allegedly came to the car and started thrashing Pandey, the application said. 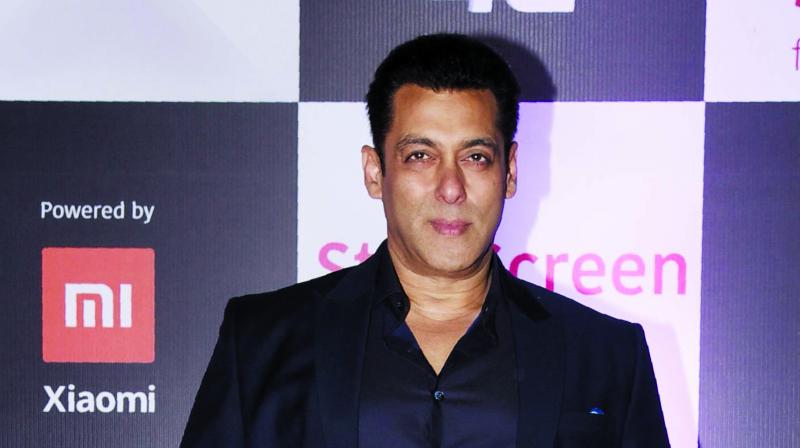 Mumbai: A TV journalist moved a court here Tuesday seeking registration of a First Information Report (FIR) against Bollywood star Salman Khan and his bodyguards for allegedly assaulting him after he tried to film the actor who was riding a bicycle.

According to the complaint, the alleged incident took place in the wee hours of April 24 when Salman Khan was riding a bicycle escorted by two bodyguards. Pandey said he was riding in a car, and after spotting the actor -- known to be a bicycle enthusiast -- started recording a video after seeking the consent of Khan's bodyguards.

The actor, however, got enraged, and his bodyguards allegedly came to the car and started thrashing Pandey, the application said. Khan too assaulted him and snatched away his mobile phone, Pandey alleged. The trio threatened him with dire consequences, the complaint said. He approached the court because police disposed of his complaint saying that no crime was made out, the journalist alleged.

The application, seeking registration of FIR and probe, will be heard by the magistrate on July 12.