Sharmin, who addresses her uncle as “sir” when it comes to work, says that the rumours of nepotism have made her work harder to prove herself. 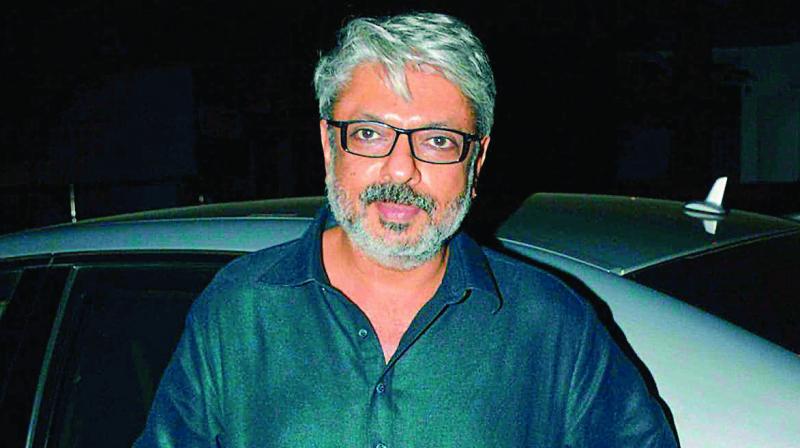 With Sanjay Leela Bhansali’s niece Sharmin Segal making her foray into Bollywood, it’s obvious to think she was privileged to bag a film under her mama’s production house.

Sharmin, who addresses her uncle as “sir” when it comes to work, says that the rumours of nepotism have made her work harder to prove herself. “This is why we have to put in extra hard work and have to work sincerely, and should not be misusing our opportunity. Yes, we may know people from the film industry, but, eventually, it is only the audience who will decide,” she explains.

“As far as sir is concerned, he is very critical. After assisting him in Mary Kom and Bajirao Mastani, I went to acting school. And when I had the ability to go to him and ask if I can audition for a movie from his production house, not necessariliy a movie that he was directing, I did ask him,” she adds. 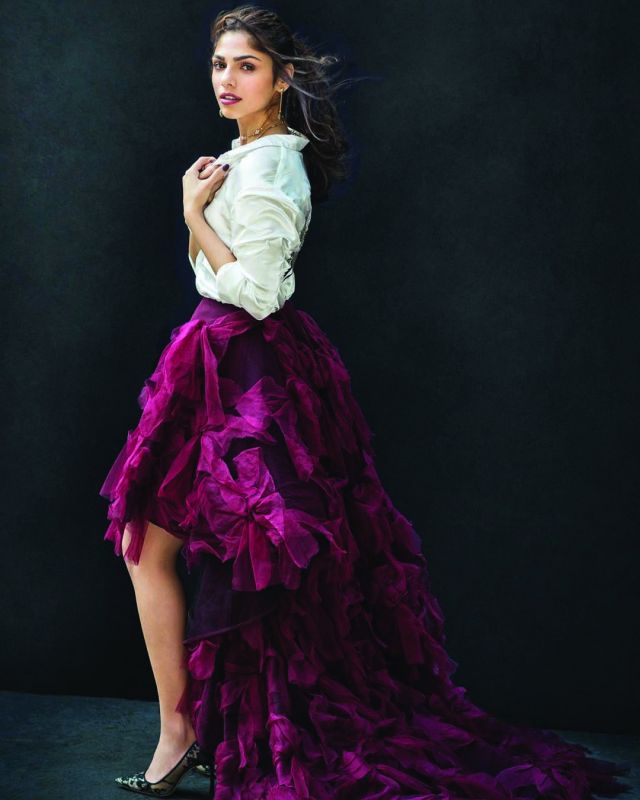 Sharmin has a realistic approach towards cinema and understands that she is not ready to be directed by the iconic filmmaker yet. “I aspire to be directed by my mama, but that aspiration will only come when I know I deserve it. Right now, I don’t deserve it; it will not be fair to him. He has to be fair to the audience, so for me, it’s more like I will earn that one day in my life rather than expecting it to happen just because he is my family,” the newcomer actress reveals.

“I don’t expect him to direct me just because he is my mama. I have a realistic approach towards everything I want to horn my craft before I do his film,” she adds.

Sharmin further recalls her struggle phase, and reveals she has been the victim of body shaming as a child. “I was a chubby kid and there were kids who used to make fun of me, but I didn’t want to act in the first place, I wanted to become a doctor till 17,” she says. “So I have dealt with body shaming and I didn’t like it; I just wanted to be like other people and I didn’t want to be a fat child. That age is so tender that you get affected, but I felt empowered when I started feeling the characters on stage and not being myself.”

“Sir (SLB) had an idea because of he saw me losing weight, he saw me looking at Priyanka Chopra Jonas with awe. So for him, he saw those changes in his own ways without telling me directly,” she further explains.

The Malaal actress, who will be seen opposite Meezaan Jaffrey in the film, recalls the moment when her uncle praised her. She says that her uncle is an honest critic, and did not prase her until 11 months of shooting. “We shot for one year, and he doesn’t dole out praise that easily. Which is why when he praises you, you realise that he actually means it. It is not like your mama is telling you, its like SLB telling you that you have done a good job. It is very overwhelming,” she smiles.