The late actress’ 'Mom' and Irrfan's 'Hindi Medium' clinched the top honours at the 19th edition of the awards. 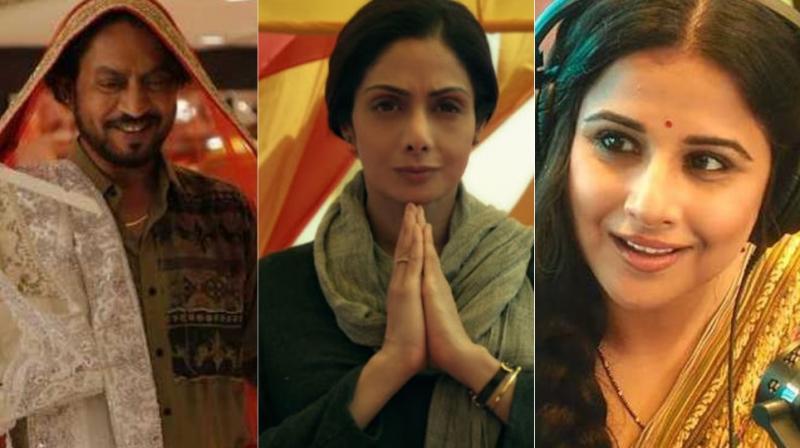 Sridevi's husband, producer Boney Kapoor, accepted the award on her behalf. While, producer Dinesh Vijan took the award for Irrfan, who is currently undergoing Neuroendocrine tumour treatment in London.

"I have mixed emotions today. I miss her every minute and second of my life. I still feel she is around here. I want you all to support Janhvi like you supported her mother," Boney said.

The Best Director award was given to Saket Chaudhary for 'Hindi Medium'.