26 years of SRK: How his first movie Deewana and upcoming film Zero are similar

This time that year Shah Rukh Khan's movie 'Deewana' released, and in many ways, 'Zero' reminds us of it again. 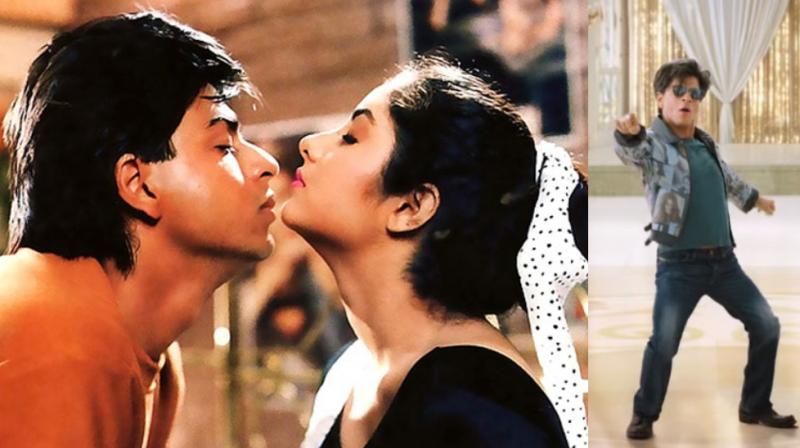 A man from a small place in Delhi came to Mumbai with dreams in his eyes and passion to make it big. Today, he has become a global superstar.

But strange are the ways of life. He started from a movie which is actually similar to his upcoming movie in ways more than one.

Such is Shah Rukh Khan. The man who has completed 26 years in Bollywood ever since his first movie ‘Deewana’ released on 25th June, 1992. He is now awaiting his Christmas release ‘Zero’, which is similar to ‘Deewana’ in many aspects. Here are a few of them:

1. A lot relying for SRK from the film

Like any other actor, a lot relied on his first film ‘Deewana’ for Shah Rukh Khan. It would have decided his career, audiences and performance. The actor managed to make it then, right from his first film.

Years later, SRK still needs a good, hit film which can bring him back in limelight, after delivering many inconsistent films. This makes ‘Zero’ an important film for the superstar.

While most debutants are scared to experiment, Shah Rukh Khan signed his first movie as an obsessive lover rather than a romantic one, which other actors were busy portraying on screen.

With ‘Zero’, the superstar of his stature plays a dwarf, which is indeed a big risk to take, in case people cannot connect with the character.

3. Actresses in both died mysteriously in real life

Call it co-incidence or anything, but Divya Bharti, who was cast opposite Shah Rukh Khan in ‘Deewana’ (and later his second release ‘Dil Aashna Hai’ too), died mysteriously a year after the release.

Unfortunately, Bollywood witnessed another huge loss at the start of this year with Sridevi’s unexpected, tragic demise. She is one of the actresses who play a cameo in the film.

‘Zero’ will see the ‘Jab Tak Hai Jaan’ cast Shah Rukh with Katrina Kaif and Anushka Sharma. The plot of this film is still unclear.

As the title suggested, ‘Deewana’ was about a man (Shah Rukh Khan) who was in love with Divya Bharti.

‘Zero’ too has been promoted in a way that Babua Singh Shah Rukh Khan is once again obsessed with Katrina Kaif’s character.