Varun Dhawan, who was launched in Bollywood six years back, has achieved great success in his field today. 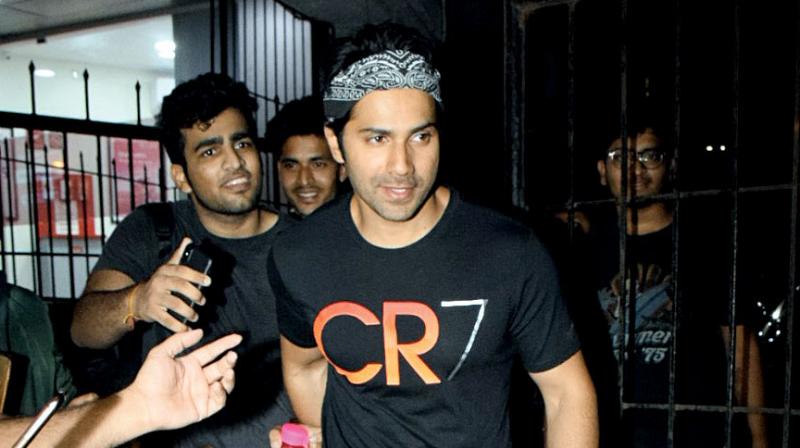 Varun Dhawan, who was launched in Bollywood six years back, has achieved great success in his field today and has now ventured into a new business – clothing that is called ‘Dhawan & Only’.

The actor turned an entrepreneur and launched his clothing line. He told Mid-Day, "I don't know if I am an entrepreneur yet. But this idea came to me, and I decided to work on the line. So far, the tees are available in solid colours with a slogan running on them."

Further elaborating on the slogans, he adds, "The idea is to be able to connect to people, so the slogans are fairly simple. I hope we've created something that people would like to include in their wardrobe. I have a small team [looking into it], but the slogans are mine."

Talking about his future plans, Varun elaborates, "I wanted the collection to sell on merit. So, we put out only a few pieces and they are sold out at many outlets."

Not only Varun, Shahid Kapoor, Hrithik Roshan, Sonam Kapoor Ahuja, Anushka Sharma, Deepika Padukone, Alia Bhatt, Kriti Sanon and many others have also ventured into starting their own clothing brand.