This actor who wanted to set an exemplary example, ended up being an irresponsible one. 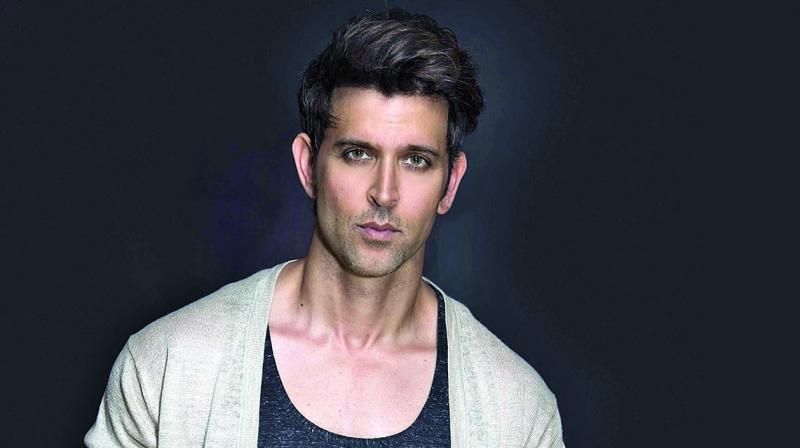 Union minister of youth affairs and sports Rajyavardhan Singh Rathore recently came up with an initiative on Twitter challenging people to be fit.

In the video, he performs push-ups and nominates youth icons Virat Kohli, Saina Nehwal and Hrithik Roshan to post their fitness videos.

The actor took up the challenge, and shot a video while cycling through the crowded lanes of Mumbai.

In the video, he says, “Easiest way to beat traffic, get a cycle. Stay fit India” and wrote how he travels to office the same way and that sitting in a car was ‘such a waste’ and people should walk, jog or cycle.

Though largely it drew positive response, some calling him an inspiration and others lauding his love for fitness and posting their own videos in the comments. There was a section who expressed disappointment and a few who trolled him.

This section was particularly not pleased with the actor shooting a selfie video while riding without a helmet. Not just that, a user called him aalsi (lazy) and some lamented the poor condition of roads.

In fact, one of the users tagged the Mumbai police and another asked it to press a ‘challan’ (fine) for this. The Mumbai police promptly replied, “Please share the location details for us to inform the concerned traffic division (sic)”.

Will Hrithik also face the same fate as Varun Dhawan and Kunal Kemmu? Seems unlikely, but only time will tell.