Grapevine has it that Shahid is calling shots on set even in the presence of new producer Bhushan Kumar. 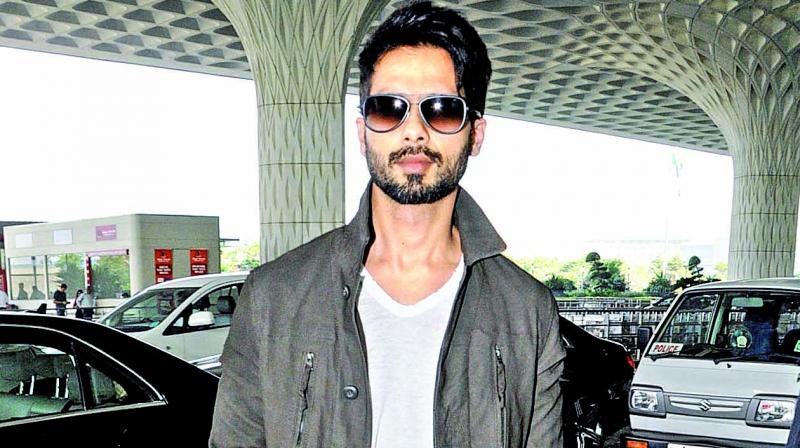 Actor Shahid Kapoor’s directorial aspirations have started running with Batti Gul Meter Chalu. Looks like he has donned the hat of the boss after the film’s original producer Prerna Arora and funder Nishant Pitti were ousted.

The grapevine has it that Shahid is calling the shots on set even in the presence of new producer Bhushan Kumar.

A source in the know said: “With the change at the helm, director Shree Narayan Singh has been told to wrap the film as soon as possible. But Shahid wants to do things in a certain way according to what has been narrated to him and how he perceives the film. He wants the shots to be canned the way he envisages them. Shots are now going for retakes even though the director was happy with the first.”

“Shahid’s quest for perfection means the meter will be chalu for producers till he okays things. The makers also want to wrap the film soon because Shraddha Kapoor has taken some time off from the Saaho shoot for this film. She needs to go back to join Prabhas for shooting in the UAE,” added the source.

Shahid is on a high after the bonanza in his last film Padmaavat. Looks like Batti’s new producers will have to ‘pay’ for it.