Hera Pheri 3 back with original cast

Now Akshay and the cast of the original Hera Pheri, Paresh Rawal and Suniel Shetty, are reuniting for the third film. 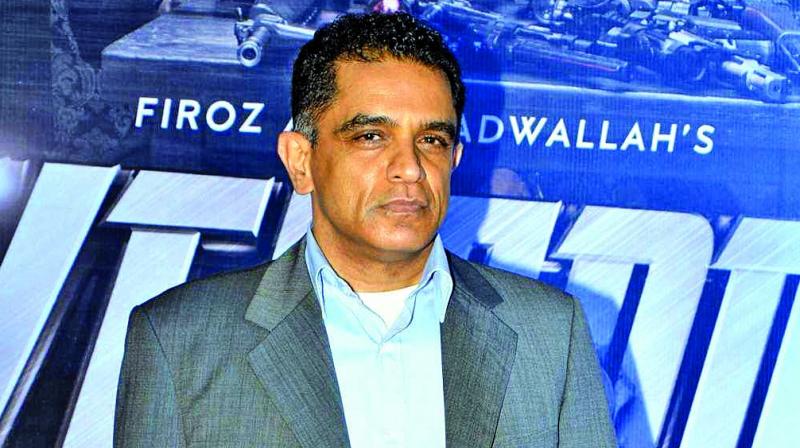 Thanks to producer Firoz Nadiadwala and actor Akshay Kumar, we had the two most successful Hera Pheri movies. However, when the third instalment was planned, there had already been a massive falling out between the two, and Hera Pheri 3 was announced with John Abraham.

However, the project never took off and director Neeraj Vora, who was to do it, fell ill and passed away. Now Akshay and the cast of the original Hera Pheri,  Paresh Rawal and Suniel Shetty, are reuniting for the third film.

So what happened? “Time happened. Time is the greatest healer. Akshay is a fabulous actor and an even better human being. We sorted out issues, and he is back in Hera Pheri,” said producer Firoz. The producer himself has had a bad patch in the last few years due to fights with directors Rajkumar Santoshi and Anees Bazmi. The worst was the passing of friend and writer-director Neeraj Vora.

Firoz said, “Neeraj was not just my friend. He was my brother. He stayed with me in my house till his death. I kept hoping against hope that he would recover and direct Hera Pheri 3. That wasn’t meant to be, but I know Neeraj is with me. He is watching over me. And he will guide me through Hera Pheri 3.”

Firoz has chosen veteran director Indra Kumar to direct the film. Explaining his decision, he said, “Indra is a director who understands the sur and taal of an Indian comedy.   With his experience, he’s best qualified to take over the Hera Pheri franchise. I’ve full confidence that this one will turn out to be as successful as the first two films.”

The first Hera Pheri film starred Akshay, Suniel, and Paresh as three out-of-luck wastrels out to make quick money. Soon after the film was over, producer Firoz had a
showdown with director Priyadarshan who was replaced in the second part by Neeraj. “It’s the story of my life,” said Firoz. “But now everything is falling into place. I’ll be announcing several other projects soon.”