Film he’s producing for his brother-in-law has been embroiled in a dispute with VHP, which is not happy with the movie’s title. 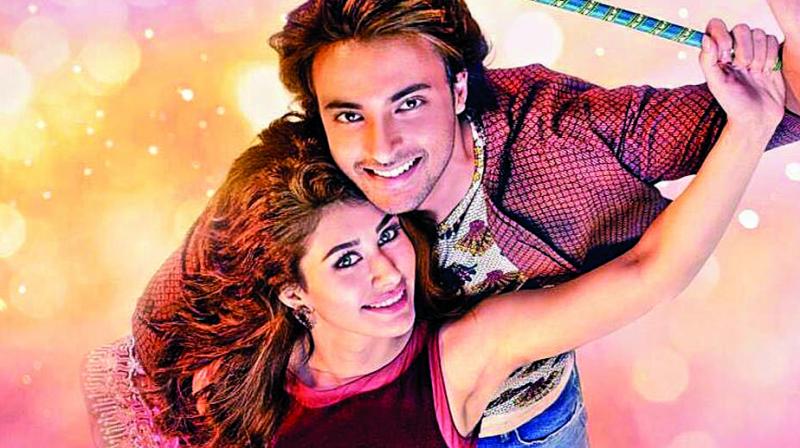 Loveratri is a love story that occurs during garba festivities.

Troubling times for actor Salman Khan doesn’t seem to end. Now in dispute is Loveratri, the film starring his brother-in-law Aayush Sharma, which he is producing. After the Vishwa Hindu Parishad (VHP) raised objections to the title, the actor is now considering options.

Loveratri is a love story between the lead couple Aayush and Warina Hussain who fall for each other during the festivities of the garba in Gujarat. While love has often blossomed from a festive spirit, religious or otherwise, the VHP has serious objections to the title of this particular film.

The organisation claims the title demeans the festival, which pays obeisance to their deity.

“We will not allow its exhibition in cinema halls in the country. We don’t want the sentiments of Hindus to be hurt,” VHP’s international working president Alok Kumar said in a statement.

“Salman is now planning to run an online contest asking fans to suggest a new title for the film. He is already in trouble with a few organisations in Rajasthan after the black buck case. The last thing he wants is a Padmaavat-like controversy which spills into Gujarat and Rajasthan and spikes his release plans,” says a source.