Entertainment   Bollywood  25 May 2017  Rajamouli's Baahubali: The Concusion to release in China
Entertainment, Bollywood

Rajamouli's Baahubali: The Concusion to release in China 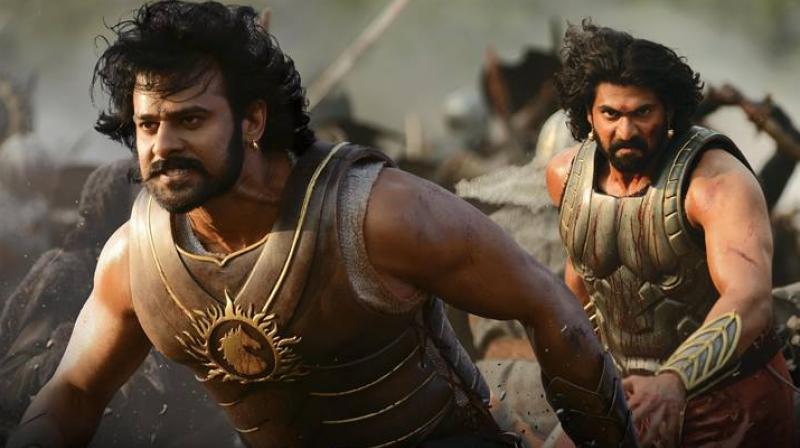 Mumbai: After conquering global Box-Office with staggering numbers, SS Rajamouli's magnum opus ' Baahubali 2: The Conclusion' is now all set to release in China.

A renowned Bollywood trade analyst shared the news of the release on his Twitter handle.

He wrote, "Lots of speculation about #Baahubali2 release in China... The update: #Baahubali2 makers have started the process of releasing in China."

He also added that no specific release date has yet been finalized. However, the makers are looking for an earliest date possible.

After, 'Dangal's monumental success in China, one can look forward to 'Baahubali 2' making a big impression there.

Aamir Khan's ' Dangal,' released across 9000 screens in China, has gone on to earn more than Rs.778 crores on Chinese Box-Office till now, and a total of Rs 1471 crores at the global box office.