Can movie adaptations capture the essence of the book? Experts in the field weigh in. 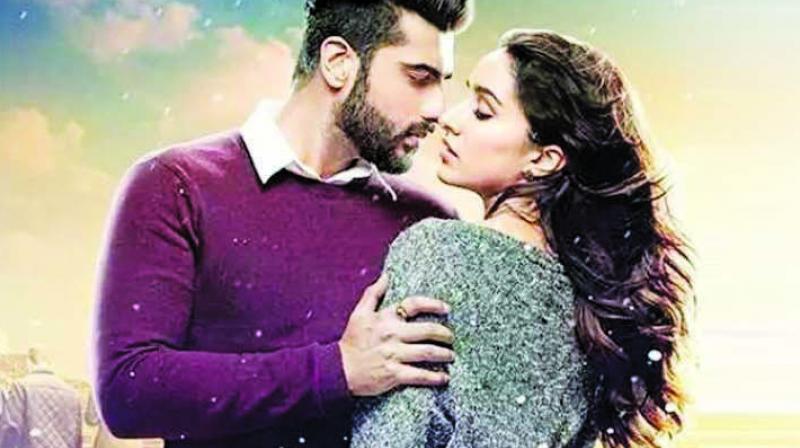 Mohit Suri, who took up the adaptation of Half Girlfriend, says that it is possible to do a decent job of it, though it can get tricky at times.

“I liked the book better” is a statement that has been reiterated by audiences time and time again when it comes to movie adaptations of books. Even when the adaptation is successful as in the case of Lord of the Rings, or closer home, Three Idiots, there is always a sizeable section of the audience that renounces movies for books. Take, for instance, the lukewarm response to Half Girlfriend — the Chetan Bhagat novel that Mohit Suri turned into a movie recently. Even the response to the film version of The Sense of an Ending made by Ritesh Batra, which got fairly positive reviews overall, was not comparable in anyway to the adulation that the original Julian Barnes novel garnered. Can cinema then do justice to books at all?

Movie director Mohit Suri, who took up the adaptation of Half Girlfriend, says that it is possible to do a decent job of it, though it can get tricky at times. “When a book is out in the market, people imagine a particular character to be a certain way, so it is hard to match that imagined character. The internal conflict of a character can only be showed through great acting and of course, nuanced direction. The actor, essentially, has to bring about those conflicts and thoughts through the emotions he shows on screen and my job, as a director, is to direct him and help him bring out those emotions more effectively,” he explains.

Anand Neelkantan, who wrote The Rise of Sivagami, a novel based on the Baahubali movies, says that the very format of a movie is bound to restrict the imagination to an extend.

“In a novel, you can explore themes much more freely. You can span a book across five hundred pages or more, while a movie has to be wrapped up within just a couple of hours. Also, there is much more scope to explore characters through introspection in books, which is not possible in movies. Comparing the two genres is really like comparing apples and oranges, but I think that the reason why so many adaptations don’t work out is because these restrictions bind movies,” he elaborates.

Author Anuja Chauhan says that, while she is glad to have movie adaptations of books as a writer, as a reader, she is never satisfied with them. “I am disappointed because as a reader, I have already read the story therefore; I am not very excited by the movies. Secondly, books allow for imaginations, which movies restrict. On the other hand, movies have music, and tend to be pacier. From a writers’ point of view, its great that movies are being adapted as it attracts more audiences to your novels. Sometimes, though, it can be said that novels are better left off as it is. Especially novels of fantastical genres such as the Narnia books and the Harry Potter series,” she says.

Anand provides a possible solution to the conundrum of adaptations. “When you try to do an exact interpretation, the concept is bound to fall flat. In my novel, though I have kept to the milieu of Mahismati, my story is completely different from any of the movies. I have created a novel with around 40 characters and my Mahismati is not the perfect society of the movies — there are caste conflicts and corruption and other issues. Similarly, if a movie takes the basic concept of a book and completely reworks it, then it works, such as Vishal Bharadwaj’s Shakespeare adaptations,” he says, adding that if the same story told in two different mediums, a comparison is bound to crop up. “And when this comparison is made, the one that comes later (be it book or movie) always comes to be looked at as inferior than the one that comes first. The best way to avoid this clash is to simply take the essence of a story and tell it in your own way,” he concludes.