It seems both are coming together to produce a film, which will be helmed by a big director. 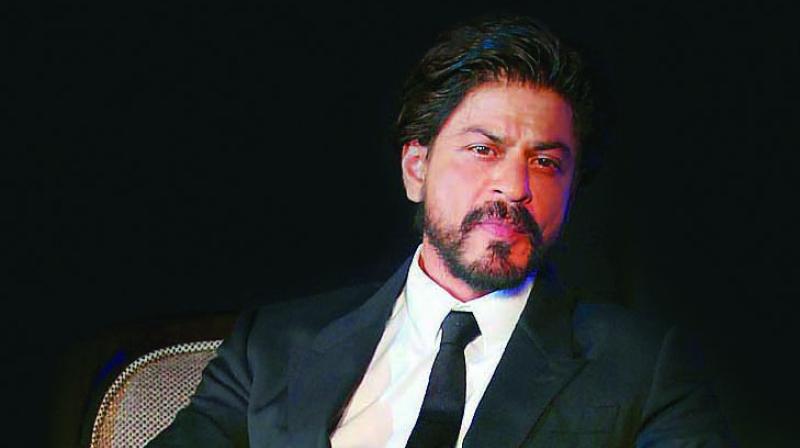 While Shah Rukh Khan has gone into hibernation and is not talking about any film announcement as an actor himself, here is another story.

“It is being said that Red Chillies Entertainment and Bhansali Productions will come together to produce the film. Shah Rukh Khan is expected to star in the movie, which will be helmed by a big director. The director has not been finalised as yet and will be done once Bhansali and Khan concur on the name,” says a trade source.

Meanwhile, the news about Shah Rukh meeting director and screenwriter Atlee Kumar at the CRK vs KKR match at the Chepauk Stadium went viral a while ago with the tag that Khan may star in the remake of Mersal. And now the news has a twist, SRK may be the main villain in Vijay’s latest film billed as #Thapalathy63. Vijay and SRK have met earlier at some events and that is also being mentioned as a reason.

In other news, Shah Rukh was also supposed to do a cameo in Dabangg 3 in continuance with his bonding with Salman Khan which was evident in recent films like Tubelight and Zero.

It is to be noted that the actor has maintained a stoic silence on what he wants to do after the debacle of Zero. He even apparently pulled out of Saare Jahaan Se Achcha, though he has not given a statement on it as yet.