The team will start filming in Rajasthan in the first week of May and the schedule is spread over the month. 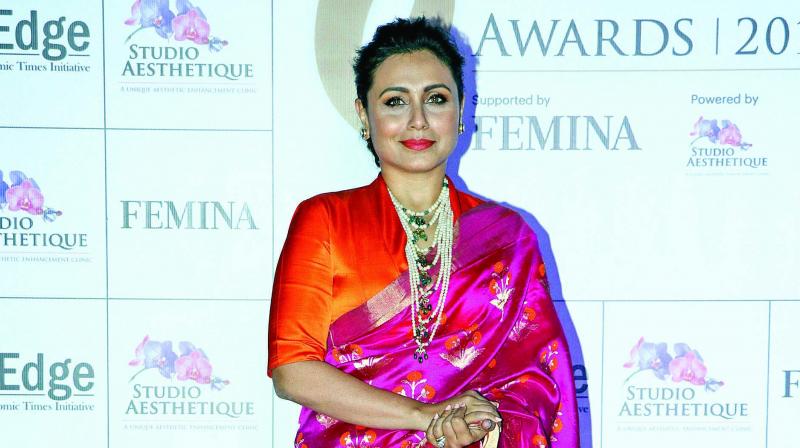 Rani Mukerji is undoubtedly a terrific performer with an amazing screen presence. Post the success of Hichki, Rani is back with Mardaani 2. The intense drama, which is a sequel to Mardaani, will see Rani performing a lot of stunt sequences. And, the actress will not be using any body doubles.

A source close to the team reveals that Rani has wrapped the first schedule of the film and for the second schedule, there will be some intense actions sequences that will be shot in Rajasthan. She has decided to do it all by herself and not use any help of body doubles.

The team will start filming in Rajasthan in the first week of May and the schedule is spread over the month.

The director of the film, Gopi Puthran said in a statement, “It is an intense one-month long schedule in Rajasthan, which forms the backdrop to the story of Mardaani 2. Rani’s investigation will take her to Jaipur and Kota. Given that we are shooting in peak summer of Rajasthan, it will be physically demanding because Rani will be doing action sequences too.”