It is to be noted that Ajay runs his own VFX studio and is pretty up-to-date when it comes to technology. 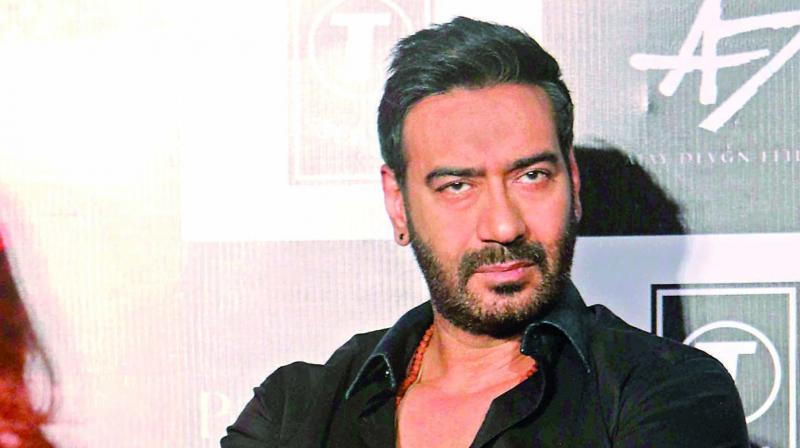 Special effects have taken a toll again. Taanaji: The Unsung Warrior, based on the life of Maratha warrior Tanaji Malusare, has been postponed to next year. The film was earlier slated to release later this year but actor-producer Ajay Devgn wanted better special effects to be made for the film and has therefore decided to move the release to next year.

It is to be noted that Ajay runs his own VFX studio and is pretty up-to-date when it comes to technology.

“The film is primarily based on the battle of Sinhagad. There was a fort called Pratapgad, which Tanaji won for Shivaji Maharaj but lost his life in the bargain. Hence, the fort was renamed as Sinhagad, because Shivaji said, “Gad aala, but simha gela’ (We got the fort, but lost the lion). Ajay wanted the VFX to be upgraded. He was not too enthused by what he saw even though it was a pretty decent job. Today we have international companies coming in with their big releases and the quality of the VFX output is very important. Films like Manikarnika, 2.0 and Ajay’s Total Dhamaal too were postponed because the makers needed upgradation on the VFX,” informs our source.

The film has also been moved keeping in mind the Ajay Devgn ‘film festival’ happening in the next two years when the actor will have eight releases.

Taanaji went on the floors in September last year. The film directed by Om Raut and co-starring Saif Ali Khan will now release on January 10.