The reason for the shift is practical and commercial. 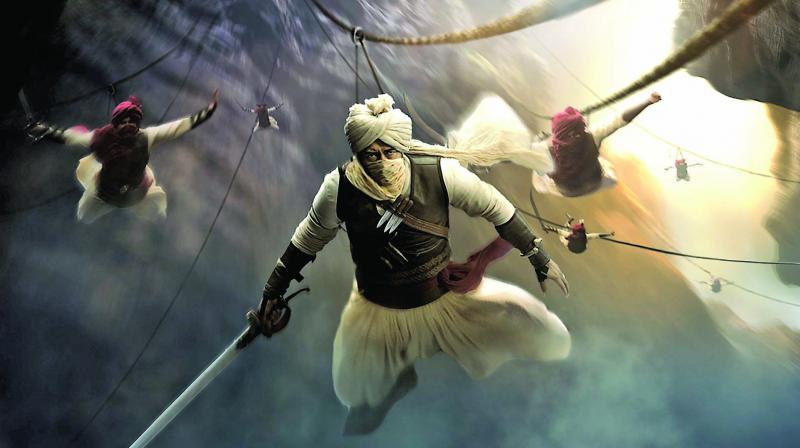 The music label producing both the projects feels the shift is practical and commercially viable.

Anil Kapoor before Ajay Devgn. Or so it seems as far as the Indian box office is concerned. The mad rush to catch a relatively uncrowded Friday has reached a frenzy in the film industry.

Releases are being pulled out and re-scheduled at the eleventh hour. We now hear Anees  Bazmi’s comedy Pagalpanti, which was to release early next year, will now release later this year on November 22. And, the grand historical Taanaji: The Unsung Warrior, slated for release in December, will now release next year on January 10.

The reason for the shift is practical and commercial.

Says a well-placed source from T-Series, who is producing both the projects, “After Total Dhamaal, a really crazy comedy, Anil is just what the audience needs to drive away its blues. T-Series knows it’s got a winning project on their hands. As for Taanaji, the film is a huge historical saga with a staggering canvas. The special effects in the war scenes will take longer than the producers had thought. Besides, Ajay already had a big release this year (Total Dhamaal) and has another (De De Pyar De) in May 2019.”