We see the protagonist Taapsee Pannu going about her mission as a spy in the catchy club song. 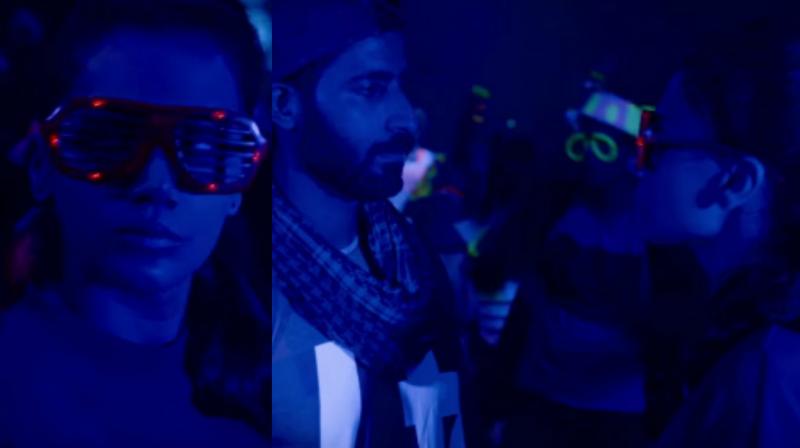 Video grabs from the song.

Mumbai: Popular songs from the '70, '80s and '90s are being remade again and there is no doubt that audiences are lapping it up.

Titled ‘Zubi Zubi’, the song has been recreated by Rochak Kohli and is rendered by Sukriti Kakar.

The catchy song, which is set in a club, sees spy Taapsee going about her spy business, being extremely alert in her quest before she meets an unidentified person.

‘Naam Shabana’ is a spin-off of ‘Baby’ and is gearing up for release on 31 March.