Video: Akshay is enraged at Indian's apathy towards building toilets

He takes up the cause of building toilets for women who are not allowed to answer nature's call in the daylight. 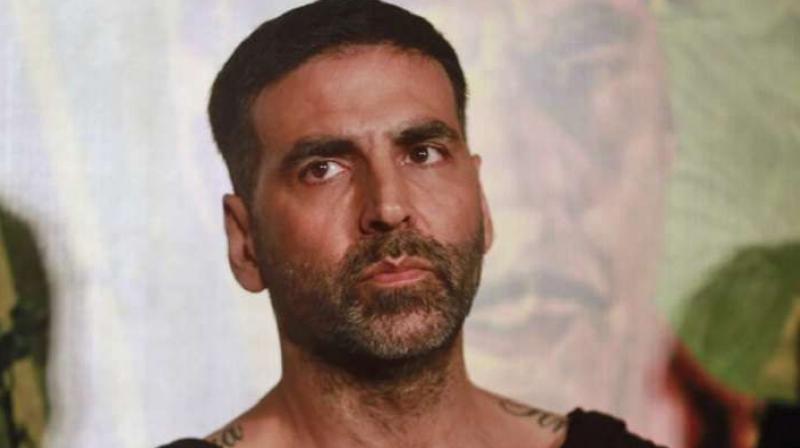 Akshay Kumar in the video.

Mumbai: Akshay Kumar has become extremely vocal about his views in support of various causes in recent times.

His contributions to various causes, like his recent contribution of more than Rs 1 crore to the families of martyred soldiers, was one of the perfect examples of his generosity.

The actor has also been making good use of his social media accounts to convey his views on several topics of interest, like he had done after the shocking molestation cases in Bengaluru few months back.

The superstar is now promoting the initiative of building toilets in the country and and shared a video talking about the same.

He says that people often think that he is promoting his recent film ‘Toilet- Ek Prem Katha’, but that the issue actually needs publicity.

The superstar slams the tradition in several places in India where women are not allowed to answer nature's call in the daylight and have to hold pressure till late evening or night or early morning. He also trashed the mentality to not build toilets due to the massive farms and other vast places near their homes, adding that relieving pressure at such places causes several diseases

He dares men to control pressure for the entire day like women and asked them to build toilets for them.

He also slammed people who have kept their cattle and build shops in close to 10 lakh toilets provided by the government as part of the Swacch Bharat Mission.

He urged people to contribute a small percentage from the massive donations given to religious places and at least build a toilet for a family.